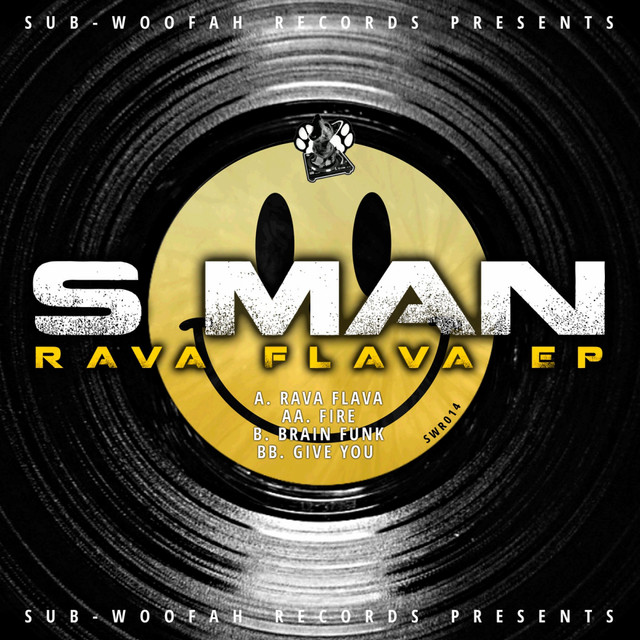 S Man, is judged by his peers in the north west (uk) drum & bass scene, as one of the most creative, exciting and entertaining djs on the circuit. He won the 1997 Dj culture competition : his performace won him a place on the Intimidation (Dj equipment) world tour taking him to Europe and the USA His residency at Chrome & later The Sophonic Sessions (Liverpool’s longest running and biggest drum &bass night) has been a major asset to the event, helping to take Chrome to the standard of a premier night that it was. S has also played at Manga (Edinburgh), Shadows (Leeds), Spellbound (Manchester / Edinburgh), Dope (Leeds) and Metropolis (Manchester). S Man is currently a resident at Sub Woofah in Manchester. As well as djing the S has applied similar tactics to his production. S has had a number of releases on various drum & bass labels. These Include Sophonic Emotif, Nu Urbanmusic, Penny Black, 12th Round, Advisory and Sub Woofah Records. S has also produced a number of anonymous cheeky D&B bootleg remixes. S is currently hosting the S Man D&B every Thursday night 11pm-1am.

S Man has been mentioned in our news coverage

Here are the latest S Man mixes uploaded to Soundcloud.

Do you promote/manage S Man? Login to our free Promotion Centre to update these details.