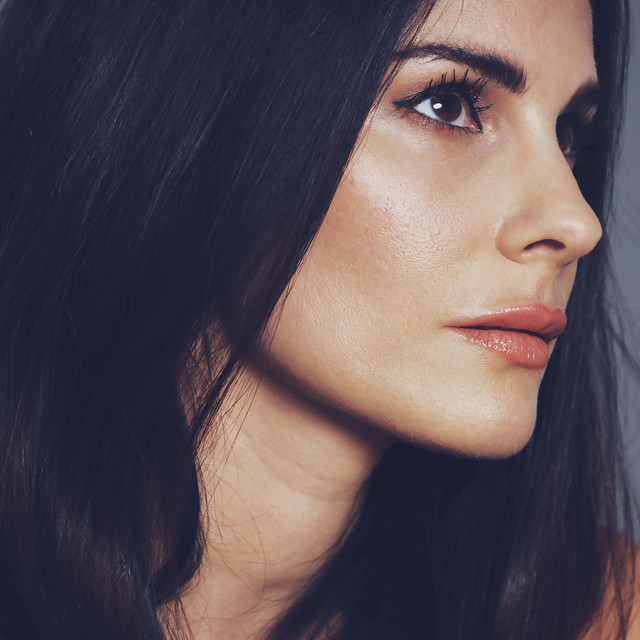 Rebekah capture’s and share’s her energy through her DJ sets, this can also be found within the studio where she expresses herself using concepts, feelings, moods, art and anything else that inspires her on a deep level, always aiming to create fresh music with a modern feel.

The emphasis will always be techno which has been inspired from her early teens by growing up in Birmingham UK and being exposed to almighty parties such as Atomic Jam and House of God which held long standing parties within the city. Inspired by Dave Clarke, Derrick Carter, Richie Hawtin and Billy Nasty in those early days gave Rebekah a true insight to 90’s UK techno with a good measure of jackin’ Chicago thrown in!

The past few years has seen the rapid rise of Rebekah’s profile by showcasing her own style of modern techno, which has been accepted by her peers as well as techno fans around the world. This reflection of the studio work and passion fueled sets has lead to a busy schedule of gigs. Playing at established venues, parties and festivals such as Berghain, Tresor, Cocorico, Fabric, Awakenings, Tomorrowland, Studio 80 to name a few.

Rebekah has been mentioned in our news coverage

An Interview with Rebekah

Here are the latest Rebekah mixes uploaded to Soundcloud.