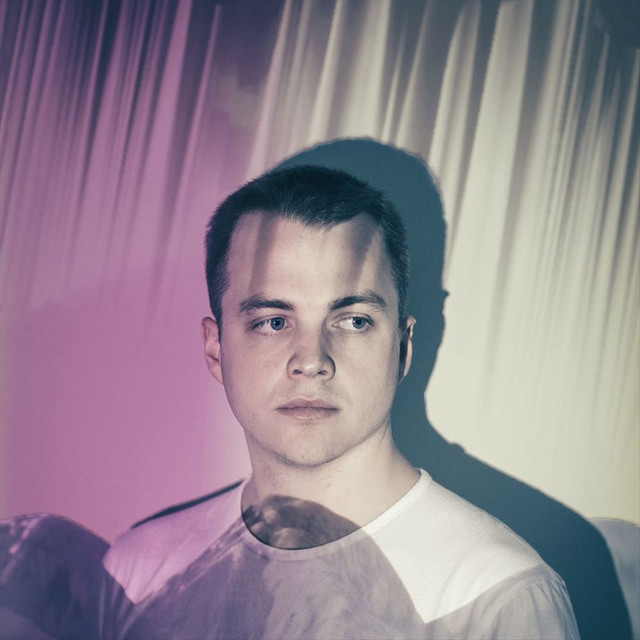 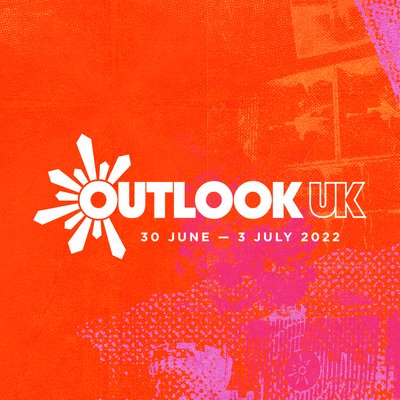 Skiddle is an official ticket outlet of Outlook UK Festival 2022. Get Outlook Festival tickets, news and information with Skiddle.com

As one third of the team behind the Hessle Audio label, David Kennedy’s Pearson Sound moniker has become synonymous with cutting edge UK dancefloor music.

Having stripped back his release schedule , somewhat defiantly hitting out with just a couple of self-released singles that hinted at a more vivid approach to his production this year, he’s truly taken his DJing global with his performances reaching as far afield as Asia, South America and Australia.

Having lectured at the Red Bull Music Academy in Madrid, released a critically heralded FABRICLIVE compilation and remixed artists like Radiohead, The xx and M.I.A., Kennedy’s also found the time to run the vinyl only club night, Acetate, in Leeds and help ensure that Hessle Audio’s weekly radio show on London’s Rinse FM maintains its role as an essential part of the station’s broadcasting schedule.

Pearson Sound has been mentioned in our news coverage

DJ T. Interview: 'The timeless music remains on my shelf'

Maceo Plex Reveals Guests for Mosaic by Maceo at Pacha

Below is a sample playlists for Pearson Sound taken from spotify.

Do you promote/manage Pearson Sound? Login to our free Promotion Centre to update these details.