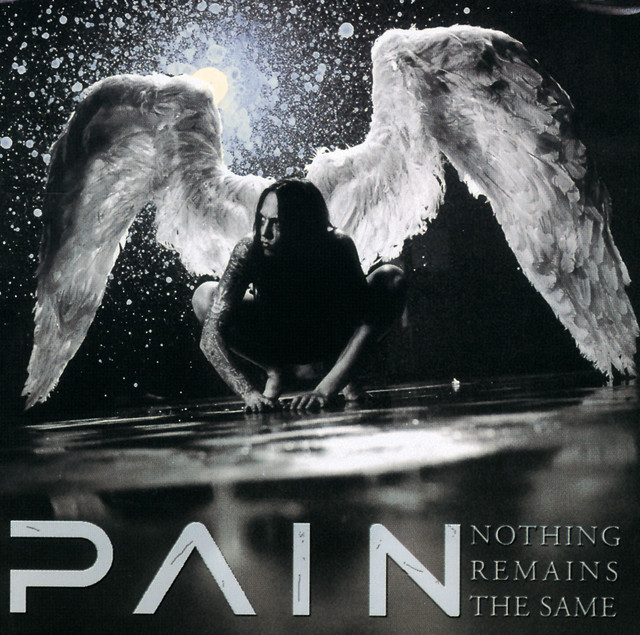 Sweden’s Pain is an industrial metal band. The band started out as a hobby project for Hypocrisy front man Peter Tägtgren, whose idea was to fuse metal with electronic influences. Tägtgren is the only official member. Pain’s self titled debut was released in 1996, and since, Pain has released five more albums (one album featuring Anette Olzon from Nightwish), nine singles and a DVD.

Pain has been mentioned in our news coverage

Below is a sample playlists for Pain taken from spotify.

Do you promote/manage Pain? Login to our free Promotion Centre to update these details.