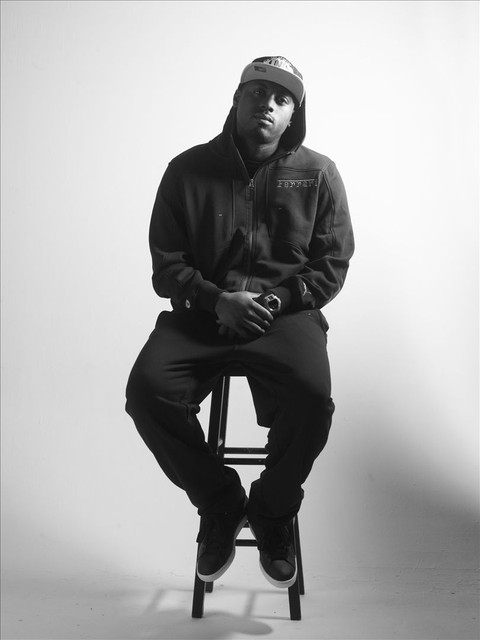 P Money is a highly favoured MC within the Grime scene. He began his career within the crew Fatal Assassins along with MC's such as Little Dee, Blacks and others from the Blue Borough area of South London. During these times P Money was known for his fast, skippy flow which created plenty of hype when attending pirate radio shows. He attended many classic studio sets such as those from the Hazzardous Sessions series and also Fuck Radio volume 5.

P Money has been mentioned in our news coverage

Free Things to do in Edinburgh

Best Things To Do In Bristol

Budget Your Summer: Best ways to save money for parties, festivals & more

Below is a sample playlists for P Money taken from spotify.

Do you promote/manage P Money? Login to our free Promotion Centre to update these details.