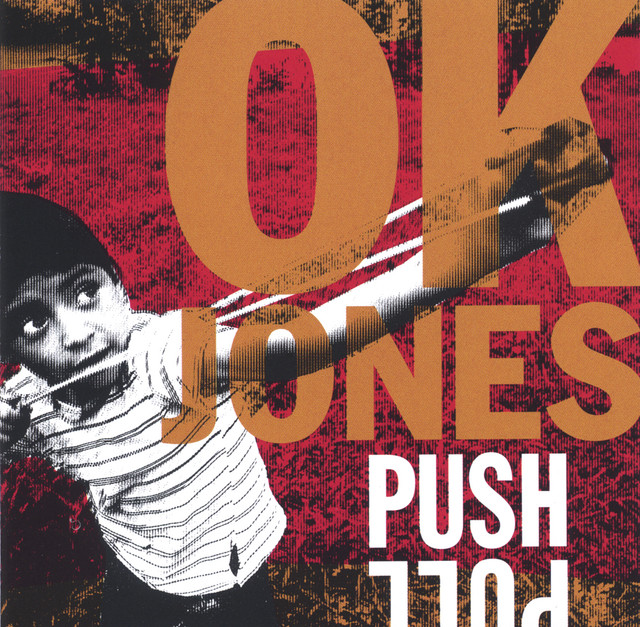 OK Jones is a band from Kansas City and Lawrence that has served as the primary outlet for singer/songwriter Richard Gintowt. Founded in 2003 following Gintowt's departure from Lawrence's Ghosty, the group has released three records and evolved from its early alt-country leanings into an upbeat indie pop band.

"Elephantoms" was largely recorded by Gintowt while the band shifted members and directions. Like OK Jones' previous two records, it was engineered and mixed at home. The songs took shape gradually without the benefit of rehearsals, aided by the contributions of new keyboardist Nate Holt and guitarist Brian Adams. When 15 songs were completed, 11 were chosen as "Elephantoms" and the record was mastered by Doug Van Sloan of Studio B in Omaha.

In tandem with finishing the record, Gintowt converted to the role of drummer/singer and Holt picked up the acrobatic assignment of using one hand for synthbass and the other hand for keyboards. The new trio has been confusing the fuck out of fans who still think they're paying for an alt-country show, but the feedback has been encouraging and the group hopes to make an extremely fun rock record in the near future.

Ok Jones has been mentioned in our news coverage

Here are the latest Ok Jones mixes uploaded to Soundcloud.

Do you promote/manage Ok Jones? Login to our free Promotion Centre to update these details.