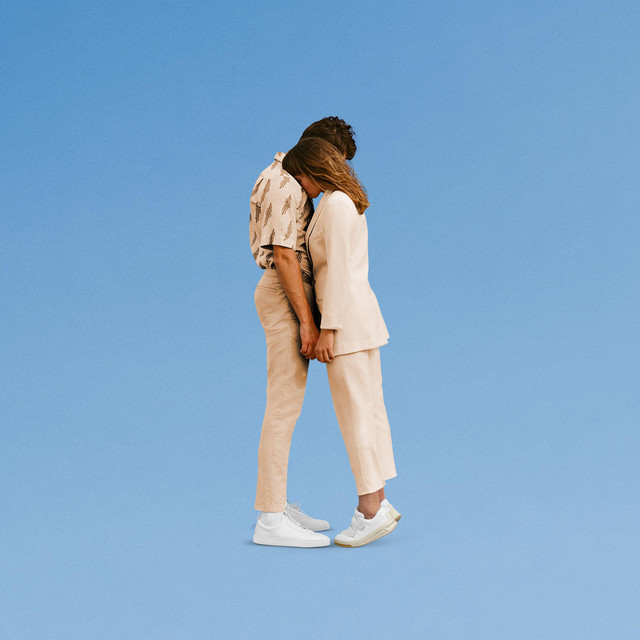 Oh Wonder are a London-based alt-pop duo, consisting of Josephine Vander Gucht and Anthony West. Since releasing their DIY debut album, they have seen international success with their mellow, slow-grooving, R&B-flecked alt-pop tunes. Beginning in September 2014, Anthony and Josephine set out to write, record, and release one song a month for a year. All of the songs were released together as a self-titled debut album on September 4, 2015.

Sold out shows in London, Paris, Los Angeles, Amsterdam and New York a week after their debut album release marked the beginning of the band’s touring career.

Oh Wonder has been mentioned in our news coverage

Our top 5 unmissable sets at this year's Belladrum festival

Below is a sample playlists for Oh Wonder taken from spotify.

Do you promote/manage Oh Wonder? Login to our free Promotion Centre to update these details.