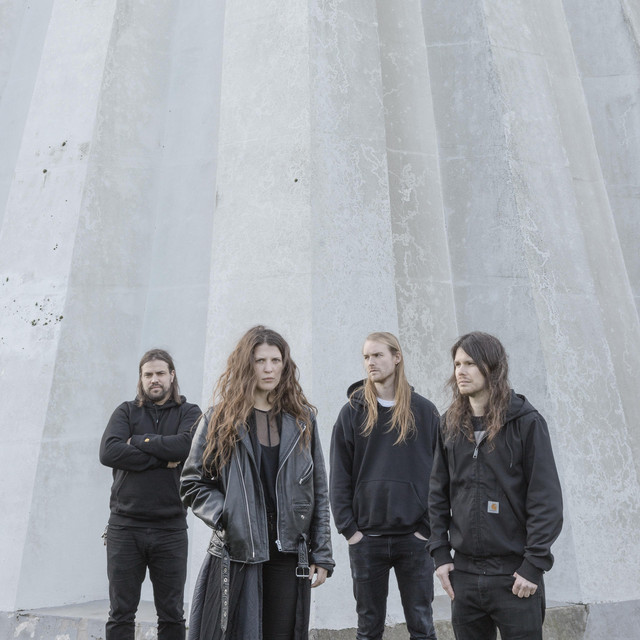 Oathbreaker were a metalcore band now blackened hardcore band from Ghent, Belgium. After their formation in early 2008, Oathbreaker released a debut self-titled 7" EP on the British label Thirty Days Of Night Records. The release was well received by many worldwide and propelled the band to tour Europe. There they shared stages with Entombed, Amenra (whom they share a member with), Blacklisted, Trap Them, and more. They released their debut album "Mælstrøm" in 2011 through Deathwish Inc.. The follow-up Eros|Anteros, on Deathwish Inc. will hit the stores on August 20th 2013.

Oathbreaker hasn't been mentioned in our news coverage

Below is a sample playlists for Oathbreaker taken from spotify.

Do you promote/manage Oathbreaker? Login to our free Promotion Centre to update these details.