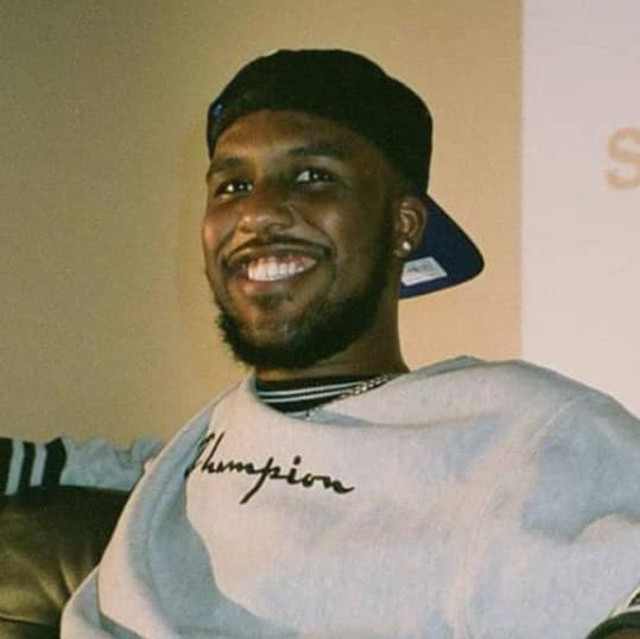 His perceptive approach to all aspects of artistry began at the age of six, using a variety of tools to craft his early compositions. Since then, he’s received remarkable acclaim for his output, and is now fully established as a creative for to be reckoned with.

After years of local shows at youth clubs and MC freestyles on YouTube, Nov soon found his way onto radio stations such as Reprezent, then Flex FM, and Rinse FM which allowed him the platform to reach a wider audience and develop his fan base. In this time period of radio touring, Nov had teamed up with producer Mumdance and put out his first well known single, “Take time” then after the success of the their first single together, the “1 Sec” EP under the XL Recordings label. It was an exciting hybrid as Mumdance is an established producer and this was the first collaboration of its kind at the time. At the age of 17, Novelist went on his first tour outside of the UK and was also nominated for a MOBO Award in the Best Act of Grime category.

Novelist has been mentioned in our news coverage

Five Of The Best: Wiley

Here are the latest Novelist mixes uploaded to Soundcloud.