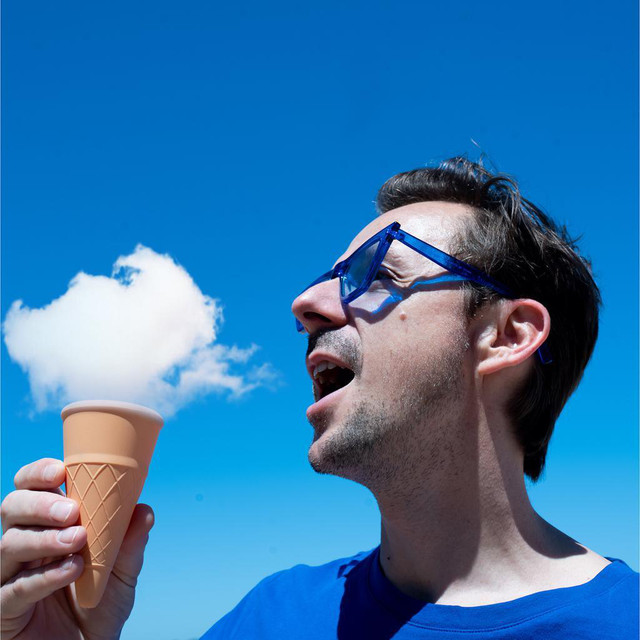 Martin Solveig was born in 1976. At the age of 13, he got his first turntables and that influenced him to take up a career in electronic music rather than the classical music he was learning. He started his first residency at Paris's leading club Le Palace with the support of Claude Monnet. Martin Solveig then moved to another famous Paris nightclub Les Bains Douches where he worked with famous DJs such as Todd Terry, Roger Sanchez and Bob Sinclar. His popularity further increased with the Pure parties at the Queen Club either as a DJ or as an art director.

Martin Solveig has been mentioned in our news coverage

Roni Size amongst new names on SW4 line up

The Festival experience with... Martin Solveig

Top 10 dance music events in the North this April

Below is a sample playlists for Martin Solveig taken from spotify.

Do you promote/manage Martin Solveig? Login to our free Promotion Centre to update these details.