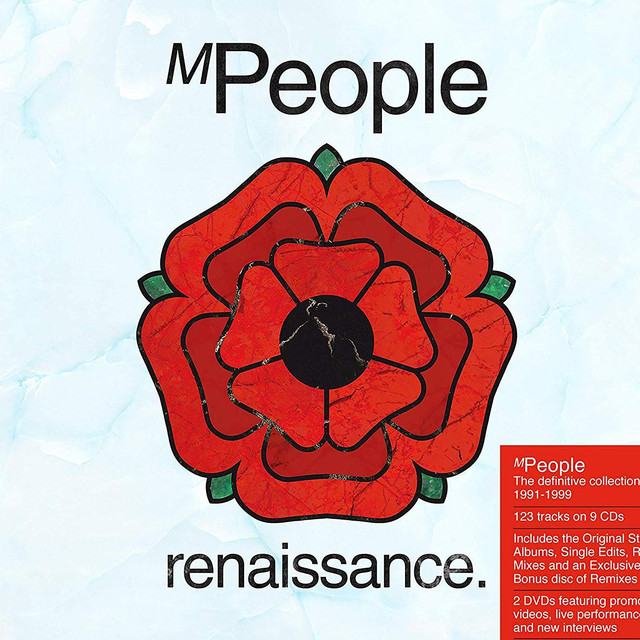 M People were a British house music act from Manchester which formed in 1990. They consisted of Mike Pickering, Heather Small and Paul Heard and Shovell. Pickering was a member of factory records dance act Quando Quango, but became more noted as one of the original DJs at The hacienda. Heard was a member of acid jazz band Ace of Clubs. Heather Small was in the British Soul band Hot House who had released a number of critically acclaimed records without scoring any major success.

M People has been mentioned in our news coverage

Below is a sample playlists for M People taken from spotify.

Do you promote/manage M People? Login to our free Promotion Centre to update these details.