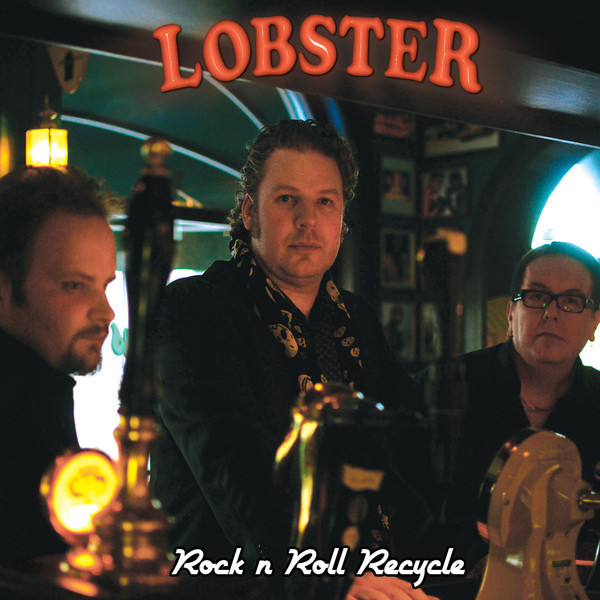 Lobster take influence from dub, ska, and hip hop, infusing these attitudes with reggae, then throwing in some punk sensibilities to really give their music a kick. It is fresh faced reggae with a cheeky, tongue in cheek attitude. They play with conventions and blend them in a way that is truly unique.

Since forming in 2009, the six piece band have played numerous shows around the UK, shared the stage with reggae greats, played festivals and self-released four EPs. Meaning that they have a lot of experience in the field, and have managed to nail their sound and engage their passion.

As an unsigned band, they work closely and are highly respected within the reggae scene in Birmingham, regularly playing shows with friends in local venues. They’ve followed the traditional roots of the genre, and respect its background.

Lobster has been mentioned in our news coverage

Here are the latest Lobster mixes uploaded to Soundcloud.

Do you promote/manage Lobster? Login to our free Promotion Centre to update these details.