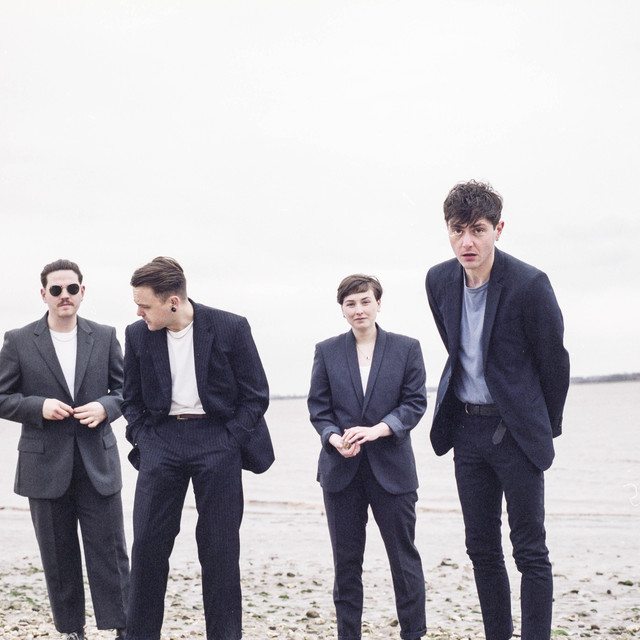 Having played countless tours across the UK, with appearances at The Great Escape, Live at Leeds, Kendal Calling and Liverpool Soundcity, LIFE have become one of the country’s finest live bands.

Setting off on their journey with singles like ‘Money’ being named Artrockers single of the week, ‘Crawling’ was handpicked by Zane Lowe for multiple plays on Radio 1 in 2015.

Their blazing follow up ‘Take Off With You’ gained more accolades, featuring in the Guardian’s ten best new alternative songs.

In 2016 the band have been named as one of Huw Stephens breakthrough acts for this year, after the band were placed on Radio 1’s Best of Introducing list thanks to their single ‘Go go go’

They began this year headlining a UK tour for Independent Venue Week (their hometown gig brought Steve Lamacq to The Adelphi Club) and their recent single’ Popular Music’ has recently gained multiple plays from Annie Mac, Huw Stephens and Phil Taggart on Radio 1, as well as weekly plays by Steve Lamacq on 6music.

Their next single ‘Rare Boots’ is to be released this May, watch out for a host of live dates and festival appearances for the band this summer.

Life has been mentioned in our news coverage

Here are the latest Life mixes uploaded to Soundcloud.

Do you promote/manage Life? Login to our free Promotion Centre to update these details.