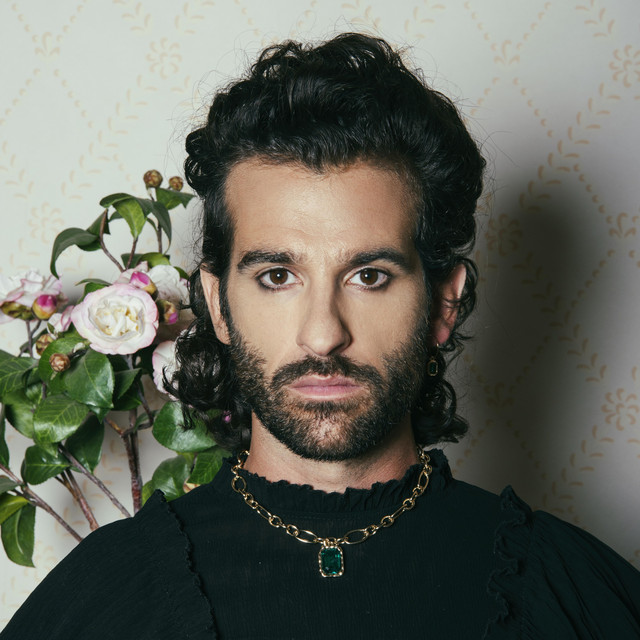 The Castle And Falcon in Birmingham

2009 was a busy year for London's King Charles. His debut single, 'Time of Eternity' was released in June 2009 and playlisted by Radio 1 dj's Huw Stephens, Rob Da Bank and Zane Lowe over the summer. He spent the rest of the year gigging everywhere from the BBC Introducing stage at Glastonbury, tiny venues in the middle of nowhere, and a support slot on the Mumford & Sons UK tour. 2010 is proving even busier: King Charles is currently working on his debut album which is due for release later in 2010, touring up and down the country and much, much more.

King Charles has been mentioned in our news coverage

Five of the Best Folk Festivals

Festival Focus: Pop Festivals in July for £130 or less

Below is a sample playlists for King Charles taken from spotify.

Do you promote/manage King Charles? Login to our free Promotion Centre to update these details.