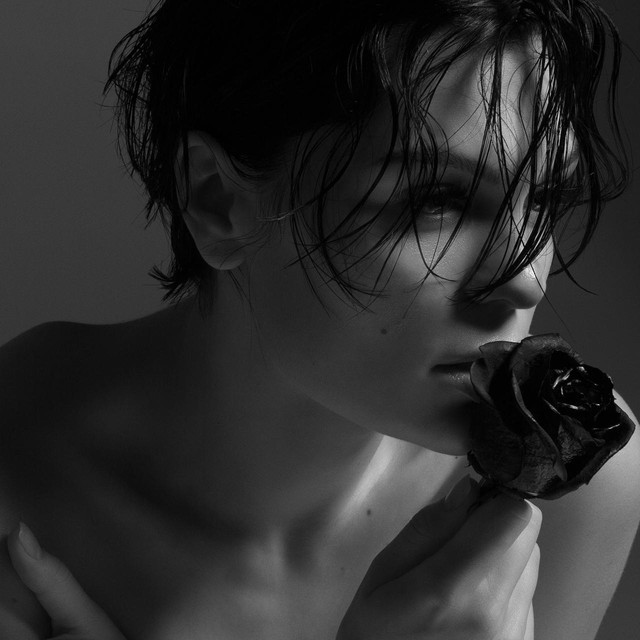 No matter where she is or what she does, Jessie J stands out.

There’s nothing typical about her. In person and on stage, she’s got a spunky panache, but it’s laced with a timeless elegance. Musically, she can just as easily echo Motown soul as well as she can nod to nineties hip-hop. Blessed with an astounding voice and natural knack for a hook, she redefines what’s possible within pop as she upholds its traditions. In other words, Jessie J always remains one-of-a-kind. That’s why she’s quickly become the consummate 21st century superstar and a palpable and powerful pop culture force.

In 2011, the world first took notice of the UK-born singer and songwriter in a very big way. Her full-length debut album, Who You Are [LAVA], heralded the songstress’s arrival as a worldwide icon. It debuted Top 15 on the Billboard Top 200, and it generated an astounding six Top 10 smashes at radio. “Price Tag” [featuring B.o.B] went platinum stateside and seized #1 in 18 major territories. Then, “Domino”, her biggest U.S. hit to date, took flight on the charts. The track went on to achieve double-platinum status and become a ubiquitous anthem around the globe. To date, her album sales exceed 3 million and single sales surpass 20 million and counting.

Jessie J has been mentioned in our news coverage

Here are the latest Jessie J mixes uploaded to Soundcloud.

Do you promote/manage Jessie J? Login to our free Promotion Centre to update these details.