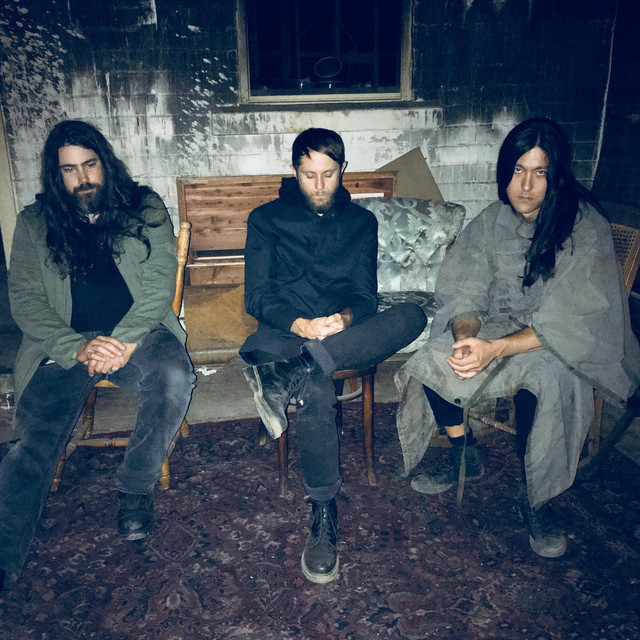 HEALTH is an noise rock band consisting of four members including Benjamin Jared Miller, Jake Duzsik, John Famiglietti, and Jupiter Keyes. All are from different cities including Seattle, San Diego, and their current home base, Los Angeles. HEALTH have released: 'HEALTH' (2007), 'Disco' (2008), 'Get Color' (2009) and '::Disco2' (2010). HEALTH plan to tour continuously doing what they love and do best, make eccentric and original music.

Health has been mentioned in our news coverage

Below is a sample playlists for Health taken from spotify.

Do you promote/manage Health? Login to our free Promotion Centre to update these details.