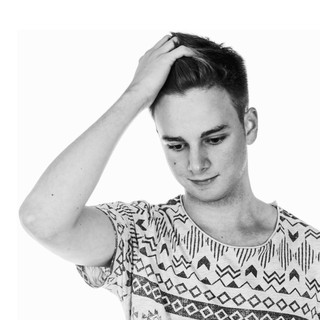 There are 9 bands listed under the name Halcyon:

1) Halcyon is a progressive metal band from Sydney, Australia. Free tracks can be downloaded at www.soundcloud.com/HalcyonOfficial. Debut EP "Pastures" can be streamed and downloaded here: http://halcyonofficial.bandcamp.com/

2) Halcyon is a Post-Black/Progressive Metal band from Edmonton, AB, Canada. "Jerusalem" (2012) is their first album and can be downloaded for free from their Bandcamp page. The album was recorded and mixed by Stuart McKillop at Rain City Recorders. Mastered by Jens Bogren. Name your price download at http://halcyon-official.bandcamp.com/

3) Halcyon is a Tampa, Fl based band featuring Deb Hunseder & Steph Callahan (both guitars & vocals) and Alvon Griffin on percussion.

Their releases include: "I'm Naked and I'm Going to Paris", "Slightly Confusing to Strangers", "Two Bars Short of a Hit", "Separately Together" & "Plugged, Stripped Down & Live."

4) Halcyon is the solo project of multi-instrumentalist Sean Hart based out of Coventry, RI. Halcyon collaberates with guest musicians and is an independantly produced and managed band. Halcyon is currently working on "The Drowning Of Ceyx", an experimental/metal debut album.

Halcyon has been mentioned in our news coverage

Below is a sample playlists for Halcyon taken from spotify.