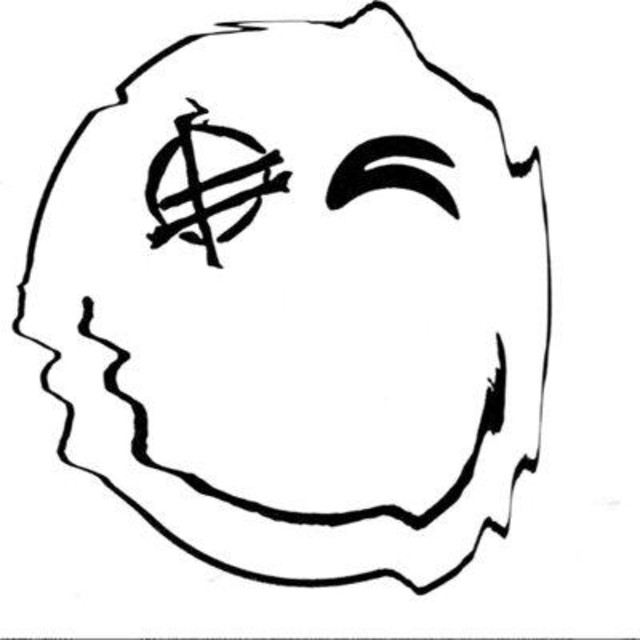 Fucked Up tickets and 2020 tour dates

Fucked Up is a hardcore punk band from Toronto, Ontario, Canada. The band formed and played their first shows in early 2001. The initial practising line up consisted of 10,000 Marbles (Guitar), Concentration Camp (Vocals), and Mustard Gas (Bass Guitar). Just prior to recording their demo tape, Concentration Camp moved to guitar and vocal duties were taken over by Pink Eyes (also known as Mr. Damian). Drums are played by Mr. Jo (also credited as G. Beat or J. Falco) and Young Governor was added as a third guitarist in 2007.

Fucked Up has been mentioned in our news coverage

Jayda G Interview: Get into the groove

Below is a sample playlists for Fucked Up taken from spotify.

Do you promote/manage Fucked Up? Login to our free Promotion Centre to update these details.