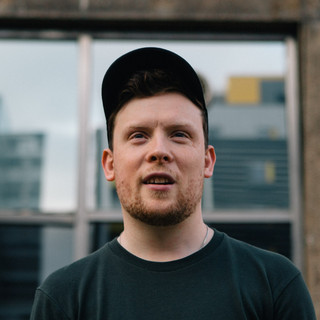 1. Finn is British music producer Finn McCorry. His debut single ‘Keep Calling’ was an instant hit, introducing the world to his sample-heavy blend of grime, r’n’b and US club music. It was one of the year’s best-received singles, played relentlessly by Mr. Mitch, DJ Q, Murlo, Kode9, Eclair Fifi and more. He has emerged as one of the best new DJs around, with a knowledge of r’n’b, Baltimore and Jersey club, house, garage and grime beyond his years. In 2015 he dropped a remix EP, Finn Remixed, before co-producing Jammz’ ‘Final Warning’ single. On his 2016 EP, Knock Knock, he comes of age, expanding his sound to take in the loopy house of Roule and Dance Mania and the breathless hip-hop of Just Blaze and Heatmakerz with that uncanny knack for knowing just what works where in a club. There’s a bunch of people chopping up samples in a club context right now, but nobody does it like Finn. https://soundcloud.com/finnmccorry

Finn has been mentioned in our news coverage

School Of Bass Opens In 48 Hours

Here are the latest Finn mixes uploaded to Soundcloud.

Do you promote/manage Finn? Login to our free Promotion Centre to update these details.