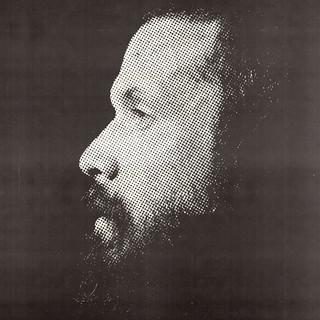 Father John Misty is J. Tillman, who has been recording/releasing solo albums since 2003. Josh also played drums for Seattle’s Fleet Foxes from 2008-2011.

Father John Misty has been mentioned in our news coverage

How to purchase your Father John Misty Liverpool tickets

Below is a sample playlists for Father John Misty taken from spotify.

Do you promote/manage Father John Misty? Login to our free Promotion Centre to update these details.