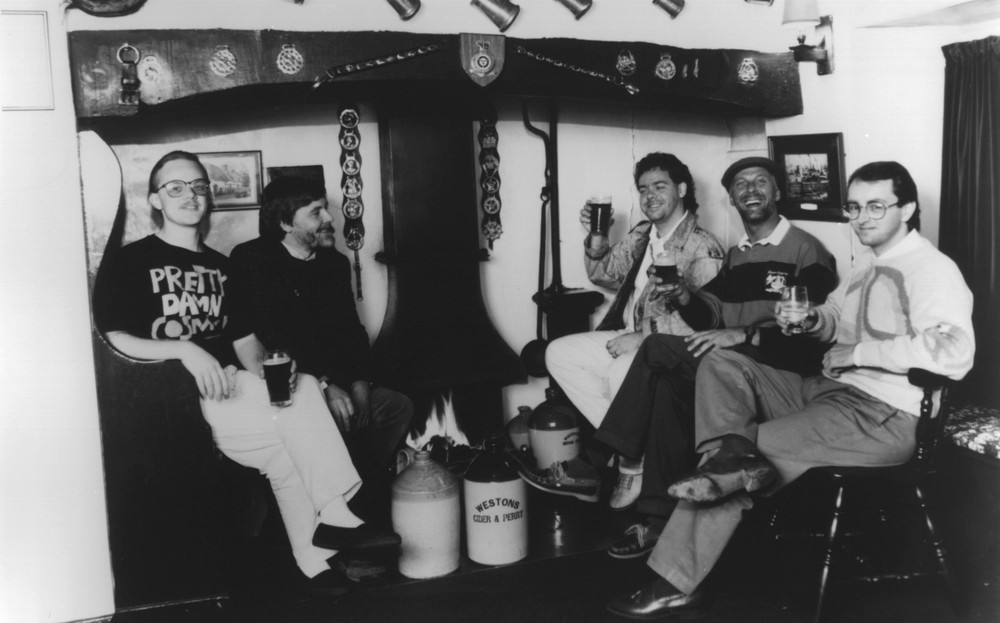 Folk On The Pier

Fairport Convention is often credited with being one of the first English folk rock bands. Formed in 1967, Fairport rapidly developed from playing cover versions of American 'west coast' music to an individual style which melded rock music with traditional english folk tunes and songs. Like their peers The Byrds, Buffalo Springfield and Jefferson Airplane they were blessed with several considerable individual talents and produced music that -at least initially- was eclectic, as well as exploratory.

Fairport Convention has been mentioned in our news coverage

Jess Glynne, Chvrches and more added to Belladrum line up

Beans On Toast interview: The importance of music venues

Alabama 3 bring the blues to Sheffield in May

Below is a sample playlists for Fairport Convention taken from spotify.

Do you promote/manage Fairport Convention? Login to our free Promotion Centre to update these details.