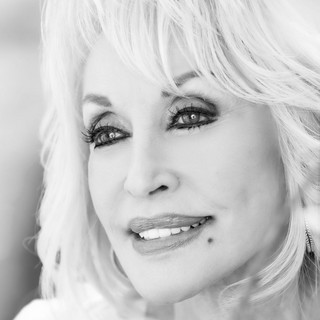 Parton began performing as a child, singing on local radio and television in East Tennessee. At age 12 she was appearing on Knoxville TV, and at 13, she was recording on a small label and appearing at the Grand Ole Opry in Nashville. When she graduated from high school in 1964 she moved to Nashville, taking many traditional elements of folklore and popular music from East Tennessee with her.

Parton's initial success came as a songwriter, with her songs being covered by Kitty Wells, Hank Williams, Jr., Skeeter Davis, and a number of others. She signed with Monument Records in late 1965, where she was initially pitched as a bubblegum pop singer, earning only one national chart single, "Happy, Happy Birthday Baby," which did not crack the Billboard Top 100. Additional pop singles also failed to chart.

Dolly Parton has been mentioned in our news coverage

Remembering a Classic: 2manydjs: As Heard on Radio Soulwax Pt 2

Below is a sample playlists for Dolly Parton taken from spotify.

Do you promote/manage Dolly Parton? Login to our free Promotion Centre to update these details.