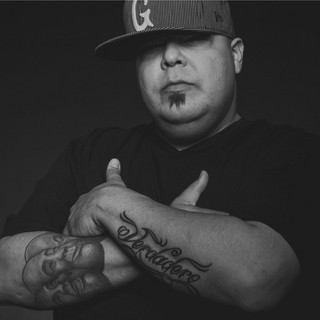 In 1983, Carlos Sosa aka DJ Sneak, moved to the city of Chicago from the island of Puerto Rico, where his early musical experiences and Influences were rooted in salsa, meringue and famous Latin orchestras. Chicago, like Puerto Rico, is a city rich with musical styles and sounds. It was in Chicago that Sneak found inspiration in underground house music, Warehouse parties and "old school" mix tapes from the early pioneers - Farley Jackmaster Funk, Ralphi Rosario, Steve Hurley and local radio station shows played on WBMX.

DJ Sneak has been mentioned in our news coverage

Below is a sample playlists for DJ Sneak taken from spotify.

Do you promote/manage DJ Sneak? Login to our free Promotion Centre to update these details.