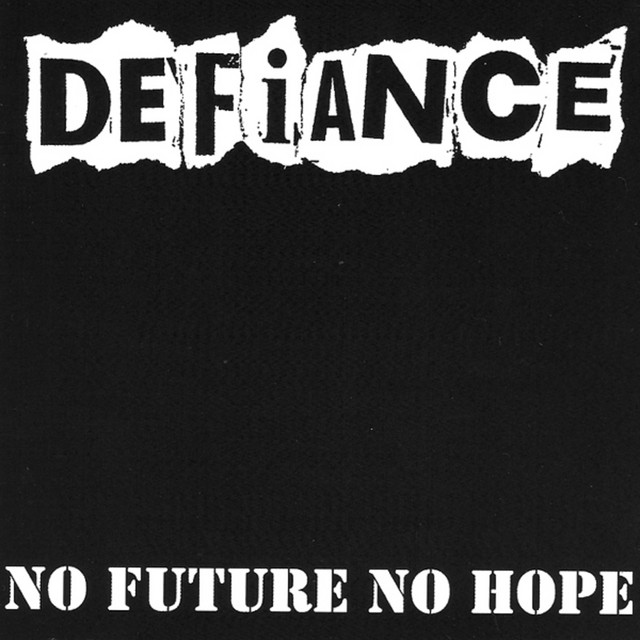 Defiance is a punk rock band from Portland, Oregon formed in 1993 from the ashes of Portlands anarcho bands Deprived, Resist, and The Unamused. Their album No Future, No Hope has been sited as a major influence on other 90s anarcho and street bands such as The Unseen. Since being together Defiance has released 5 E.P.s and 4 full lengths. They are working on a new release slated for 08 or 09.

Defiance has been mentioned in our news coverage

Below is a sample playlists for Defiance taken from spotify.

Do you promote/manage Defiance? Login to our free Promotion Centre to update these details.