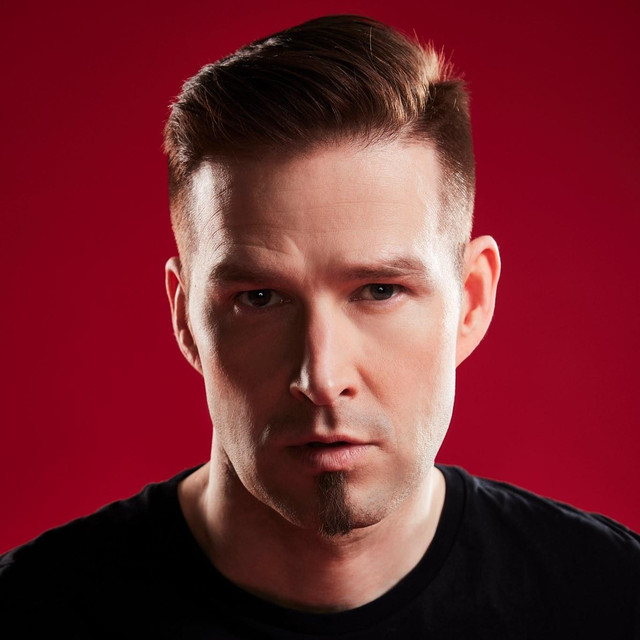 Get more information about Restricted Forest 2020 including festival tickets, news, reviews and lineups.

Darude is known worldwide for his anthemic trance style. He is an electronic dance music producer, DJ and lives in Turku, Finland. He debuted in 1999 with the smash single Sandstorm (#1 hit in numerous charts around the world) and subsequent album Before the Storm.

Virtanen started his career as an amateur musician while in high school, making music using his PC's tracker software. As his interest in music production rapidly grew, he moved on to more serious production techniques.

While at a classmate's party, Virtanen played the song "Rude Boy" (written by Swedish artist Leila K) four times. This earned him the nickname "Rude Boy," which gradually morphed into "Da Rude", which in turn inspired the name "Darude."

Darude has been mentioned in our news coverage

Plump DJS and More at Plug on Saturday 20th March

Here are the latest Darude mixes uploaded to Soundcloud.

Do you promote/manage Darude? Login to our free Promotion Centre to update these details.