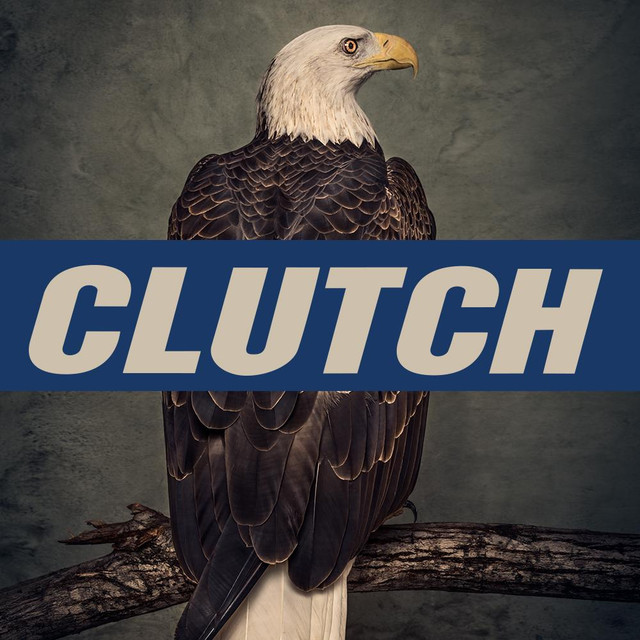 Clutch is a pioneering stoner rock/jam band from Germantown, Maryland, United States. They have been playing together since the early 1990s. They released their first EP, Pitchfork, in October of 1991.

Each of Clutch's albums is marked by its own distinct and cohesive sound and the band's musical style may be said to have migrated from hardcore punk to hard rock and blues over the course of their career. Clutch's lyrics, at first angry and serious in tone, had by the time of 1993's Transnational Speedway League become characterized by intelligence, wordplay, and often humor (although comedy is not usually the focus). Their songs make frequent reference to history, mythology, popular culture, and religion. Bam Margera often uses Clutch songs in his MTV show "Viva La Bam."

Clutch has been mentioned in our news coverage

Below is a sample playlists for Clutch taken from spotify.

Do you promote/manage Clutch? Login to our free Promotion Centre to update these details.