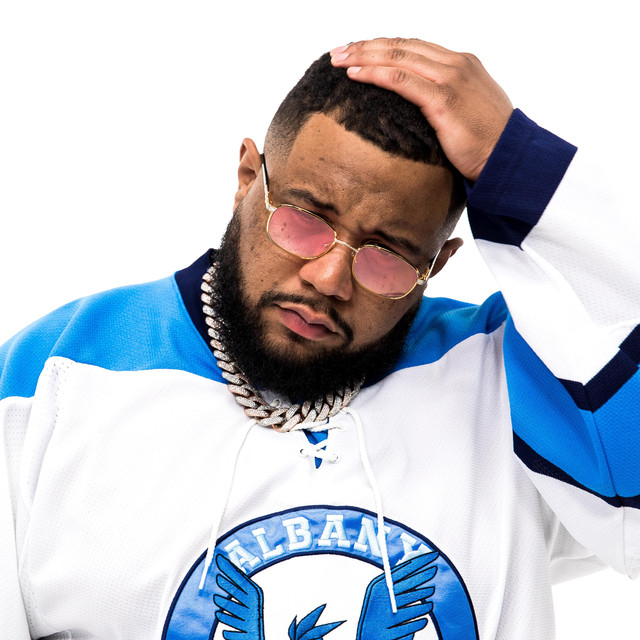 There are multiple artists called "Carnage". 1) Carnage were an influential Swedish death metal band and a precursor to Dismember, formed by Michael Amott and Johan Liiva in 1988. The band released only one album before dissolving in 1990.

Carnage was founded as "Global Carnage" at the end of 1988 by Michael Amott and Johan Liiva, but quickly renamed themselves to Carnage. The band released two widely traded cassette demos, The Day Man Lost, and Infestation of Evil in 1989.

Read more about Carnage on Last.fm.

Carnage has been mentioned in our news coverage

B2T is back in town at SPLAT

Here are the latest Carnage mixes uploaded to Soundcloud.

Do you promote/manage Carnage? Login to our free Promotion Centre to update these details.