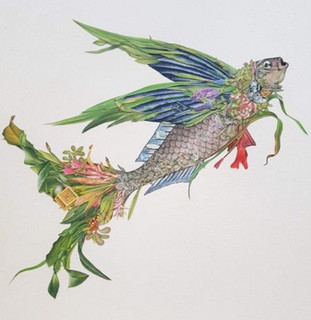 Cain is a producer and DJ based in the Highlands of Scotland. He built his name in the Scottish DJ circuit playing alongside Auntie Flo in support of guests such as Amon Tobin, Mike Paradinas & Riccardo Villalobos as part of their successful Pogo Vogue nights in Edinburgh.

Obsessed by raw, complex rhythms, harmonies and bass culture, his productions encompass epic, ethereal and poly-rhythmic sounds, which he aims to create (at all costs). This crash of influences is perhaps testament to his unusual musical background, having been both a professional bagpiper and scratch DJ.

Cain has been mentioned in our news coverage

We Are Scientists interview: Your Light Has Changed

Ministry Of Sound brings the classics to Manchester

16 most influential DJs of the past 16 years

Here are the latest Cain mixes uploaded to Soundcloud.

Do you promote/manage Cain? Login to our free Promotion Centre to update these details.