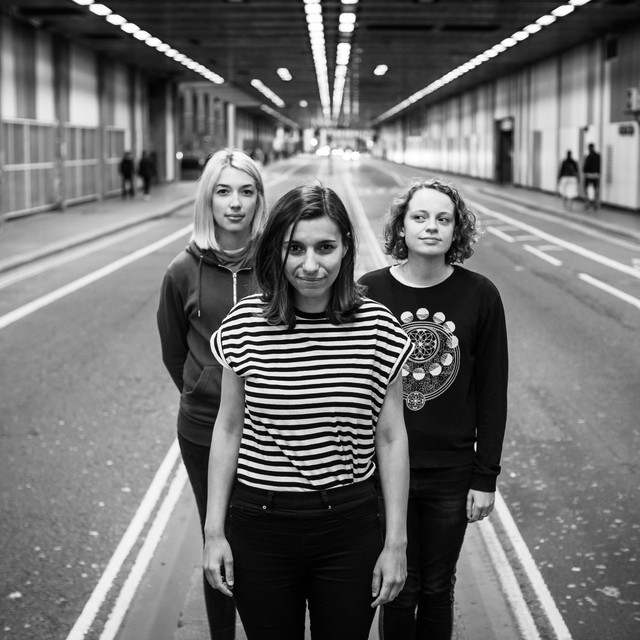 BERRIES are an exciting new all-female rock band who are becoming well known for their memorable songs, complex riffs and charismatic performances. They have been performing with their current line-up for less than a year however they are already establishing themselves as a 'must-see' band on the London scene and firm favourites on BBC London Introducing and Amazing Radio.

‘The band’s energy was electric from the moment they stepped on stage’ - We Plug Good Music, 2016, Barfly Review

BERRIES has been mentioned in our news coverage

Fun, Flavour & Foraging for all the famiy at The Forest Showcase Food Festival

Here are the latest BERRIES mixes uploaded to Soundcloud.

Do you promote/manage BERRIES? Login to our free Promotion Centre to update these details.