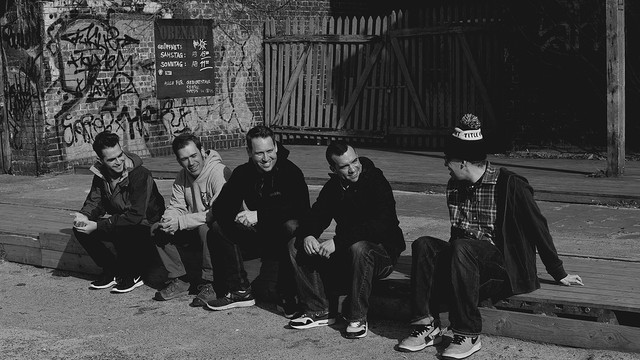 Bane is a hardcore band from Worcester, Massachusetts. They began as a side project between Aaron Dalbec (then of Converge) and Damon Bellardo. Aaron approached Matt Firestone to sing and they played under the moniker of Gateway for a few shows, before Firestone departed to focus on other projects. Dalbec then approached Aaron Bedard (who had previously sang for the Worcester, Massachusetts hardcore band Backbone) about singing for Bane.

BANE has been mentioned in our news coverage

Below is a sample playlists for BANE taken from spotify.

Do you promote/manage BANE? Login to our free Promotion Centre to update these details.