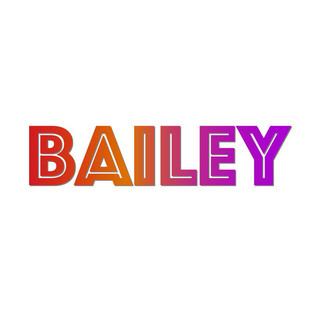 There are a several artists with the name "Bailey". These include:

1. A Drum and Bass DJ on BBC's "1Xtra". Bailey is a resident DJ at Metalheadz and Swerve, and is also a record label owner and part time producer.

2. The indie/electronic project of Nathan Hanley. His first album entitled "+" was released in 2006. He collaborated with Jessica Evans during the creation of the album. He is now recording a new album called "young adult culture" due to be released in October 2010.

Bailey has been mentioned in our news coverage

Below is a sample playlists for Bailey taken from spotify.

Do you promote/manage Bailey? Login to our free Promotion Centre to update these details.