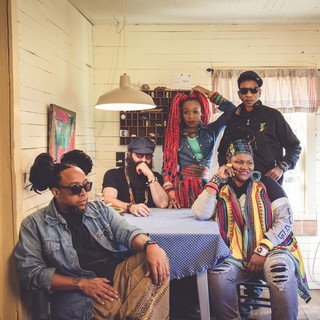 Hoochie Coochie in Newcastle Upon Tyne

Arrested Development is an afrocentric hip-hop group, founded by Speech and Headliner as a positive, alternative to the gangsta rap popular in the early 1990s. It took the group three years, five months and two days to be offered a record deal. Hence the name of the first album was 3 Years, 5 Months & 2 Days in the Life Of..., which produced several hit tracks. These included Tennessee, People Everyday, and Mr. Wendal, which hit the top ten. The group won a Grammy Award for Best Rap Album and Best New Artist, and were also Band of the Year by Rolling Stone magazine.

Arrested Development has been mentioned in our news coverage

We Luv Festival adds first phase of line up

Camp Bestival adds more acts to its 2016 line up

Here are the latest Arrested Development mixes uploaded to Soundcloud. 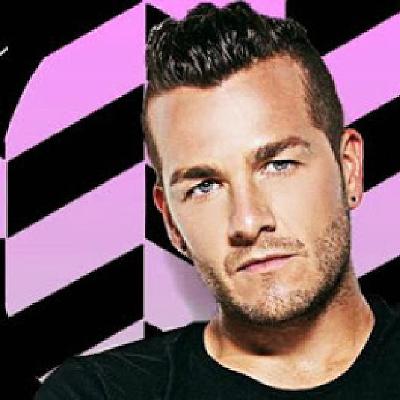 Do you promote/manage Arrested Development? Login to our free Promotion Centre to update these details.