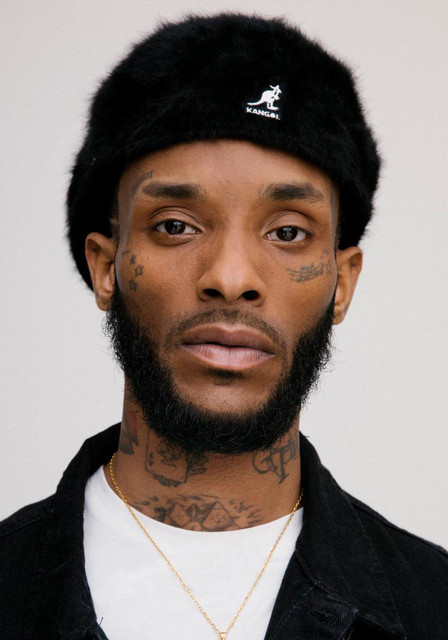 Sirach Charles, better known as Angel, is what the music industry would indelibly mark as a triple threat. Singer/songwriter, multi-instrumentalist and record producer, 29 year old Angel is quite possibly the UK Pop and R & B industry’s best kept secret.

West London bred Angel began much like many do, as a gifted child, unquenchably enthusiastic and rather uniquely, as one fifth of a family singing group along with his siblings. Known as The Charles Family, the group consisted of Angel and his siblings Tahirah, Sariah, Akelle and Kassa. The group were testament to a strong genetic musical aptitude and a passionate father who managed their early careers. The Charles Family came to prominence as a result of a BBC One documentary- One Life (2004), which followed the family’s musical journey. Initially signed to Warner Music, the dynamic family group soon parted ways with the label, though by that point it was apparent that Angel had developed a thirst for making music, coupled with an undeniable talent that propelled him to go solo.

Young Sirach went about experimenting with his sound, and was particularly compelled to take up producing the music, he would sing. Angel recalls, “I started producing from about 10 years old, I was fascinated with music and creating it from scratch so I’d use anything available to me, Atari Video Music, Cubase, it was all a case of trial and error[…] it was important to me to be able to create what I was going to sing over, and laying it all down: kick, snare, strings, percussion all before I sing over it means there’s a lot of heart to my music”.

Angel has been mentioned in our news coverage

Martin Jensen interview: "I want to work with artists who are smaller than me"

Below is a sample playlists for Angel taken from spotify.

Do you promote/manage Angel? Login to our free Promotion Centre to update these details.