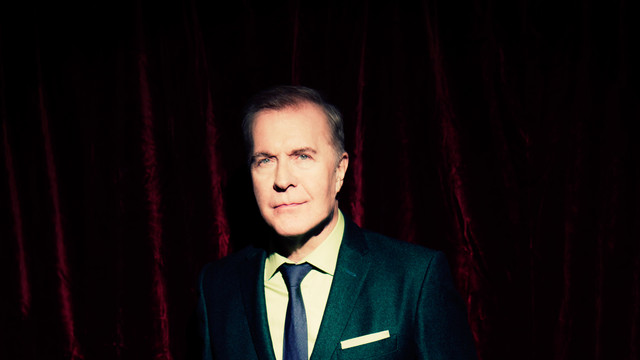 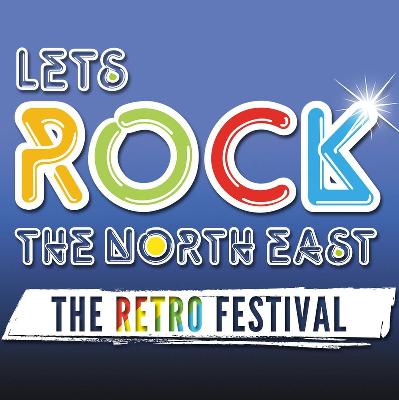 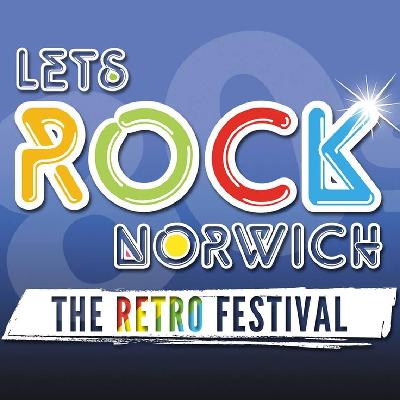 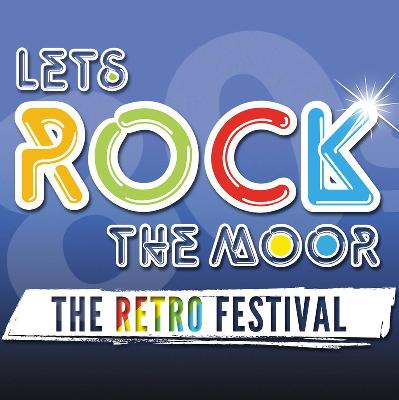 ABC has enjoyed a glittering career to date. Very definitely one of a number of groups who came along and kick-started the Eighties with their own brand of pop for a ‘new decade’. On it’s release in May 1982 their debut album “The Lexicon of Love” crashed straight into the UK album charts at number one. Showcasing the hits songs “Tears Are Not Enough”, ‘”Poison Arrow”, “The Look Of Love” and “All Of My Heart”. A ground-breaking collection of modern love songs. With a majestic production from the legendary Trevor Horn it remains a classic to this day. Voted by many as the best British album of the decade.

ABC’s second album “Beauty Stab” was a very different proposition to the polished beauty of “The Lexicon of Love” and spawned the hits “That Was Then But This Is Now” and “SOS”. It developed a much rawer hard-edged sound. These were protest songs from a band that was constantly evolving.

This was followed in 1984 by the album “How To Be A Zillionaire”. ABC again conquered American audiences with a series of devastating club mixes and pre Gorillaz animated cartoons. “How To Be A Millionaire”, “Be Near Me”, alongside “Vanity Kills” and “Ocean Blue” were all Billboard dance chart number ones. The emphasis here was unashamedly electronic.

“Alphabet City” was co produced by Chic’s Bernard Edwards. By the summer of 1987 the worldwide hit “When Smokey Sings” had powered its way toward the top of the American charts. Representing a return to luxuriant soul, along side the songs “The Night You Murdered Love” and “King Without A Crown”. Capturing the cosmopolitan feel of the moment, ABC’s fourth album is both urban and chic. Heavy MTV rotation and an appearance on legendary show Soul Train cemented even greater success in the U.S.A for the band.

In 1991 ABC began work on an ambitious soul pop extravaganza “Abracadabra”. Releasing “Love Conquers All” and the BlackBox mixed “Say It” the following year.

The nineties saw the release of “The Lexicon of Live”. No prizes for guessing that it is a live album that showcases ABC on stage. A band that could deliver in the recording studio could clearly do the same in front of an audience.

ABC has been mentioned in our news coverage

Below is a sample playlists for ABC taken from spotify.

Do you promote/manage ABC? Login to our free Promotion Centre to update these details.