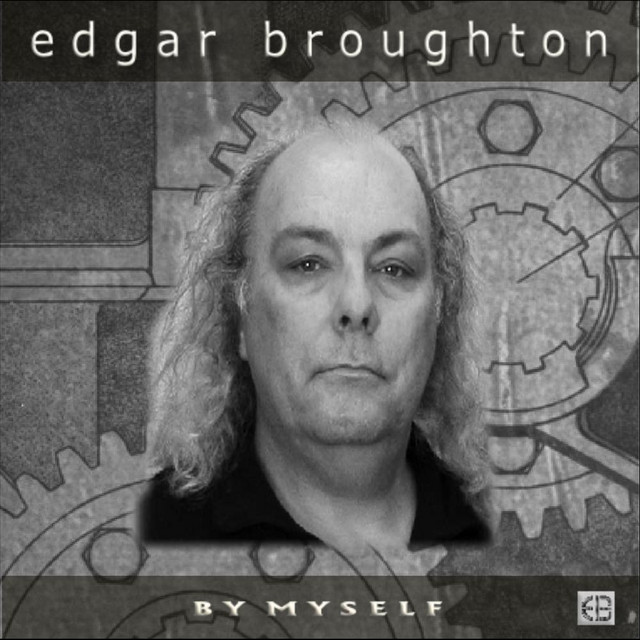 Warrington born UK Producer Danny Worrall is a true Child of the 80’s, born in 1980 and raised by his parents on a strict diet of Toto, Prince, Michael McDonald, Hall & Oates, Michael Jackson and the like.

Inspired by the productions of fellow dusty fingered archivists such as Greg Wilson, Late Nite Tuff Guy, Tiger & Woods, 78 Edits and Ruben & Ra, Danny’s edits have grown wilder as he’s experimented, extended and completely re-worked into some of the hottest club edits around over the past 12 months.

80's Child has been mentioned in our news coverage

Here are the latest 80's Child mixes uploaded to Soundcloud.

Do you promote/manage 80's Child? Login to our free Promotion Centre to update these details.