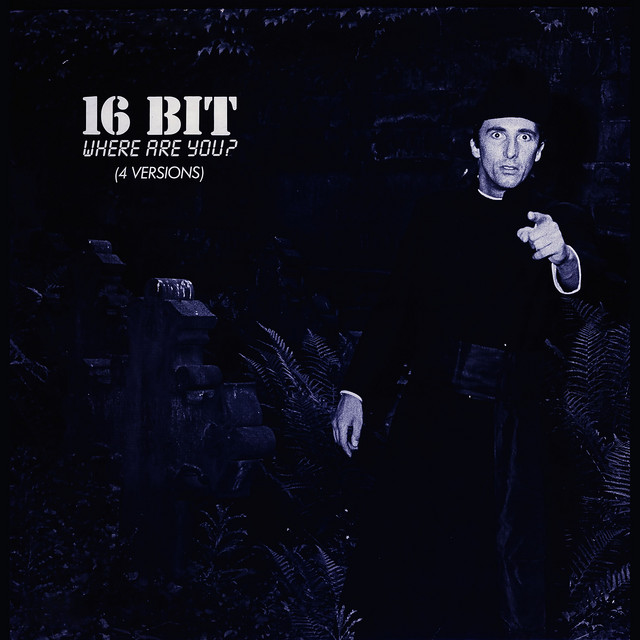 1) West London dubstep producers (Eddie Jefferys) and (Jason Morrison). The collaboration is relatively new and they have been putting on some temperature-checking early sets around the world and getting their dubplates spun out by some of the scene's names like DJ Chef and Rusko. They have had releases on Boka Records, Destpub, Urban Essentials, Sequence, Dub & Run and on the legendary Southside Dubstars. 2010 has seen a strong start for the duo seeing their song "Jump" featured in an Nike advertisement and their remix for Nosia's first single from the debut album creating a lot of buzz.

16 Bit has been mentioned in our news coverage

A Q&A WITH QZB by UKF

Below is a sample playlists for 16 Bit taken from spotify.

Do you promote/manage 16 Bit? Login to our free Promotion Centre to update these details.