The new single 'What's on your mind?' will feature in the BBC series 'We Are England' which will document Turno undertaking mental health training after he tragically lost his brother last year.

Esteemed D&B producer and DJ Turno is set to feature in the first episode of BBC One’s We Are England: Series 2 on men’s mental health awareness. It will feature his new single What’s On Your Mind? ft. SJ Loq, Myleedan, Phizi and Too Lippy, which is out today, whilst the D&B version will drop on 10th October for World Mental Health Day with all profits donated to Mind.

The documentary will follow Franko AKA Turno, as he undertakes mental health training after tragically losing his brother, Fabio, to suicide last year. The episode will air a year and a day to the date that Fabio took his own life. Extremely close to his brother, Fabio was a huge supporter of Turno’s music, and as a barber had played a massive part in creating Turno’s artist image and style.

As a well-established artist on the D&B scene, the episode sees how the Bedford-based producer and fellow local artists and friends of Fabio, Shox, SJ Loq, Myleedan, Phizi and Too Lippy create a song about Fabio’s story, how it’s impacted them and also allowing them to talk about their own mental health issues. 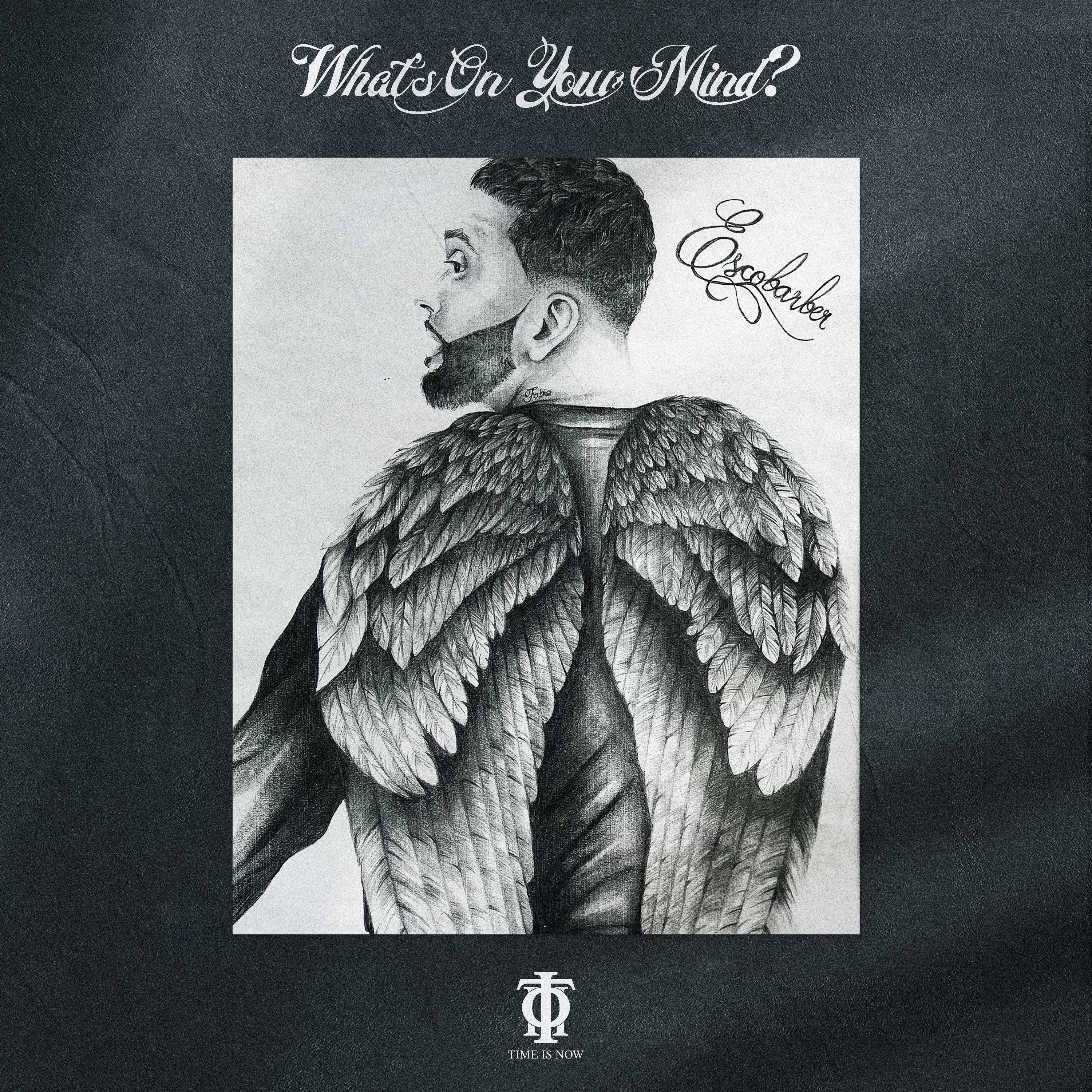 With the original version of What’s On Your Mind? ft. SJ Loq, Myleedan, Phizi and Too Lippy featuring heavily throughout the BBC One We Are England documentary, the song aims to encourage other young men to open up and talk and has received a humbling and touching response from family, friends and beyond. The original version features lyrical flows on Turno’s rap-infused production as the local rappers pour their emotion into the heartfelt song. Meanwhile, Turno’s D&B edit for World Mental Health Day has seen him pay tribute to Fabio at his shows, with packed crowds shining their torch lights and shouting ‘Fabio’ when prompted.

Initially approached by gym and mental health charity, Samsons Academy,  who had been in contact with the BBC about filming a documentary around mental health, Turno and his family agreed to take part to raise awareness along with the track as well as using the episode as a special opportunity to honour his brother.

Being a music producer it was the only real way Turno knew he could make a difference in raising awareness for male suicide: “If this track can get through to our demographic and help even one person reach out to someone before thinking of suicide then we know we have made a difference.”

With Turno and his family supporting mental health charity Mind which has become deeply close to their hearts since Fabio’s passing, all profits from Turno’s most personal project to date will be donated to Mind whilst donations can be made HERE.

To support Turno further and see one of his electric live shows, then find tickets to some of his upcoming events and festival appearances at the bottom of this page.