The Shiiine on festival kicks off with Stereo MCs playing their seminal album Connected in full. They will be joined by Northside, Dave Booth, Derek Dahlarge and many more guests.

With tickets for the epic Shiiine On Weekender at Butlins Minehead Arena in November selling in double quick time and only very limited availability remaining, event organisers North Country Boys are delighted to reveal details for a unique festival launch party in association with Weekend Offender. Ladies & Gentlemen we give you the....
SHIIINE ON WEEKEND OFFENDER!

Taking place at London's SCALA on Pentonville Road, London on Saturday 16th May, the Shiiine On Weekender will fittingly begin with its own one-day mini festival - 6 months before the full four day event in Minehead will take place. Featuring acts plucked from the Shiiine On Weekender's line up and beyond, the SHIIINE ON WEEKEND OFFENDER will be a night of special live performances from iconic bands and thumping sets from classic DJs.

The SHIIINE ON WEEKEND OFFENDER launch party will see legendary Electro-Hip-Hop splicing renegades STEREO MC'S headline the Room 1 stage with a special performance of their seminal 1992 album 'CONNECTED' live and in full, plus supporting performances earlier on from NORTHSIDE, THE SPACE MONKEYS & WINACHI TRIBE.

Upstairs, Room 2 will feature even more bands especially selected for the bash including FRANK & THE WALTERS (early stage time), JAMES ATKIN (EMF), PSYENCE & THE SPITTING PIPS to get you in the mood for a whole weekend of band paradise to come this November.

In addition, a third room will be hosted by casual clothes label, Weekend Offender. The label has risen to prominence recently having been worn by the likes of Liam Gallagher, Samuel L Jackson, Paul Weller, Jake Bugg and Bradley Wiggens.

And for all those who can't wait to get their dancing shoes on, associated sponsor Weekend Offender will be getting proceedings under way long before doors open at the Scala as they host the official pre-party at their Soho branch (19 D'Arlby St). Those with advance tickets will be invited to join us for surprise in-store appearances from acts on the bill, DJ sets and even beers on us!

Weekend Offender clothing celebrated its 10th birthday in 2014 and the brand continues to evolve from its humble beginning in Merthyr Tydfil, Wales. The focus has always been on quality design, functionality and attention to detail. The flagship store and showroom in the heart of Soho has taken the brand to a new level over the last 3 years. Expect to see sharp clean cuts, mod silhouettes, and stand out colours.

Here are the next 4 upcoming events At Scala, London 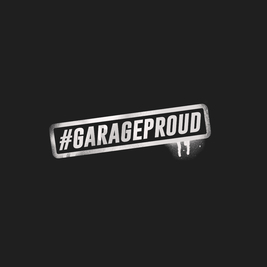 Garage Proud at Scala will be the first non social distancing event in 2021 playing the very best UK... 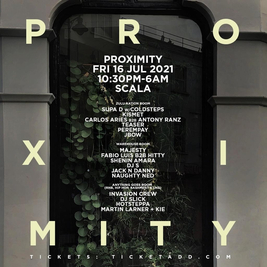 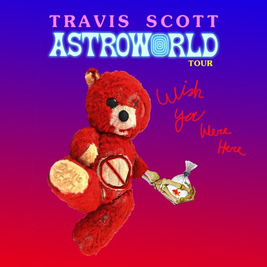 Are You Ready For London's Biggest Ever Hip-Hop Party!? Imagine Everything Weird.. Wacky & Wonderful... 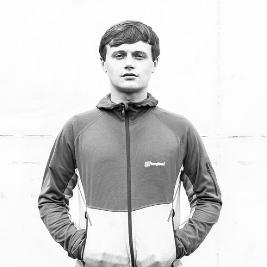