One for the muso's amongst us - here's our short but sweet selection of top music attractions and musical theatre productions just waiting to be experienced in 2021...

At long last, it seems as though live music is set to make its long-awaited return to venues across the UK, in the summer this year.

Following what the prime minister had to say at his announcement at the beginning of the week, music fans in Britain could be watching their favourite artists in their local music spaces or in the fields at their favourite festivals - probably in the rain no less but who cares - by the end of June. Something for us all to look forward to.

For those who love their music in desperate need of a fix to see them through to the summer months, we've put together a little list of sonic goodies to keep your ears and minds preoccupied.

From on-stage reimagining's of musical legend and modern adaptations of iconic albums, to immersive live music experiences in a COVID compliant setting - there's plenty of excellent choices to pick from.

Check out our top 3 below and book your next live music experience... 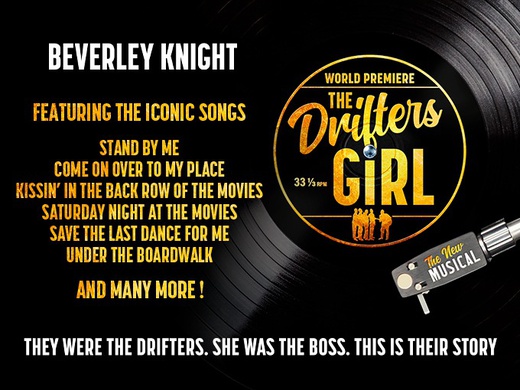 Duration: To be confirmed

A world premiere coming to London's century-old Garrick Theatre this Autumn, The Drifters Girl tells the remarkable story of one of the worlds most legendary vocal groups and the amazing truth about the woman who made them what they were.

Follow Faye Treadwell, world famous artist manager of The Drifters, portrayed by Beverley Knight, as she and her husband fight to turn Atlantic Records' hottest vocal group into a global phenomenon. Witness the highs and lows - from the hit records and the sell out tours to the legal battles and personal tragedies - and become engrossed by the heroic journey of the worlds first African American, female music manager.

Including some of the quartet's most iconic tracks, such as 'Save The Last Dance For Me', 'Under The Boardwalk', 'Stand By Me' and many more, this soon-to-be hit musical has one of the best soundtracks on the West End. A musical theatre production you will never forget. 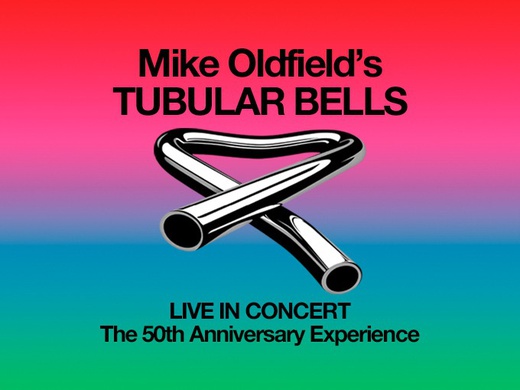 Where: South Bank in London

Marking the fiftieth anniversary of Tubular Bells, the unmistakable debut record from English composer and multi-instrumentalist - Mike Oldfield, this live in concert spectacular is one not to be missed.

Released back in 1973, the album was a huge success right across the globe, gaining widespread acclaim for its use on the opening of cult classic horror flick - The Exorcist.

A sonic experience and journey through a variety of Oldfield's influences, taking in genres such as jazz and electronica, progressive rock, folk and classical, the soundtrack of the record will be performed and physically reflected by performers from the Circa Contemporary Circus.

Directed by Yaron Lifschitz, audience members can expect dramatic visuals and heart-stopping acrobatics from some of the best dancers in the business. 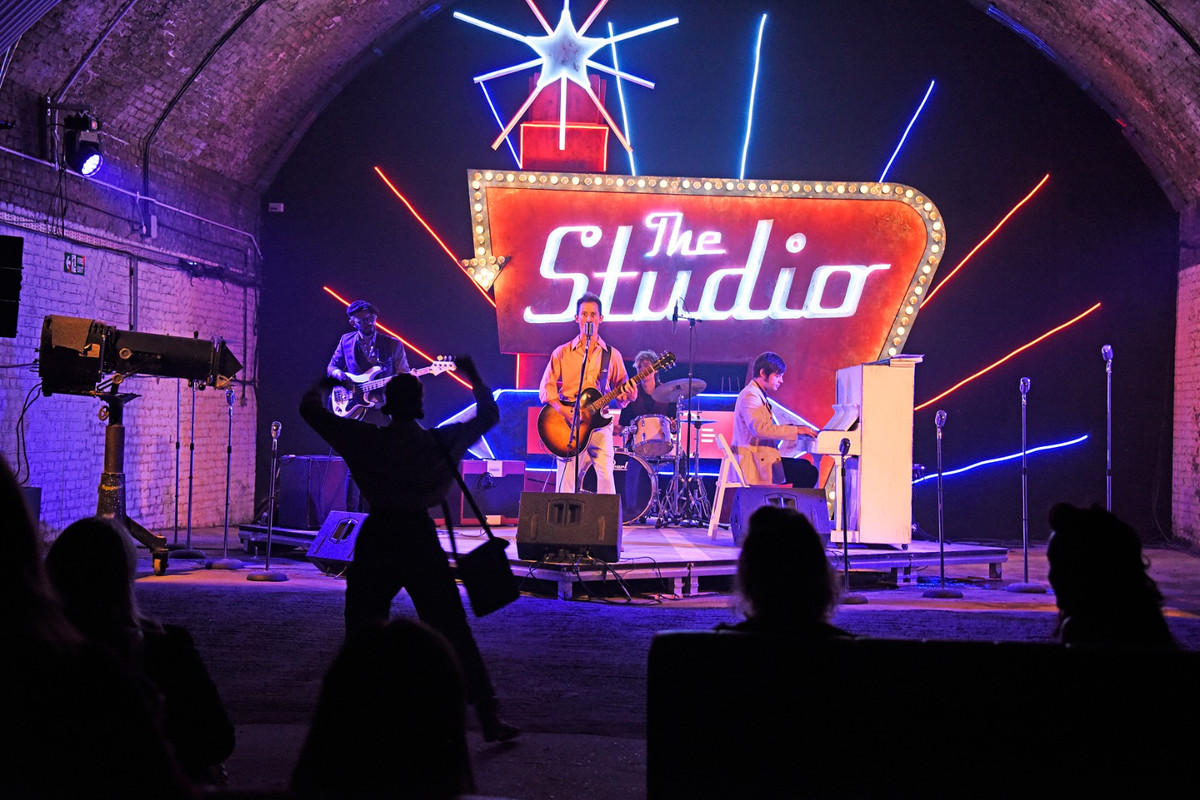 Where: One Night Records in London

Duration: 2 hours with no interval

A fully immersive, COVID safe, live music experience taking place in the centre of London throughout May 2021 - One Night Records presents Lockdown Town.

Travel through a maze of tunnels and discover some of London's most amazing artists, performing music from five prominent musical eras - from Ragtime through to Jazz, Blues, Country, and the best of fifties Rock & Roll.

Experience the astounding stage production and visuals, sample the many themed drinks and delicacies on offer, provided by some of Britains leading underground food pioneers, don your favourite decade specific attire and get ready to let loose.

Check out our extensive directory of musicals, plays and comedy shows, happening in theatres and venues across the UK in 2021 - here