It's the last Open Goal of what has been a memorable season.

This is the last Open Goal of the 21/22 season as the Champions League final brought the season to a close. It was Liverpool vs Real Madrid in a highly anticipated game. It was one that Liverpool dominated throughout, owning the majority of possession but either squandering chances or finding Courtois in the way.

In a rare breakaway, Real took their chance as Vinicious Jr took his chance to net following a fast move. Liverpool didn't look like they had any answers afterwards and it was Madrid who took the most coveted prize in football home. The loss was to be made even more bitter for Liverpool as it looks like Sadio Mane will be leaving the club this summer, leaving them with a huge gap to fill. 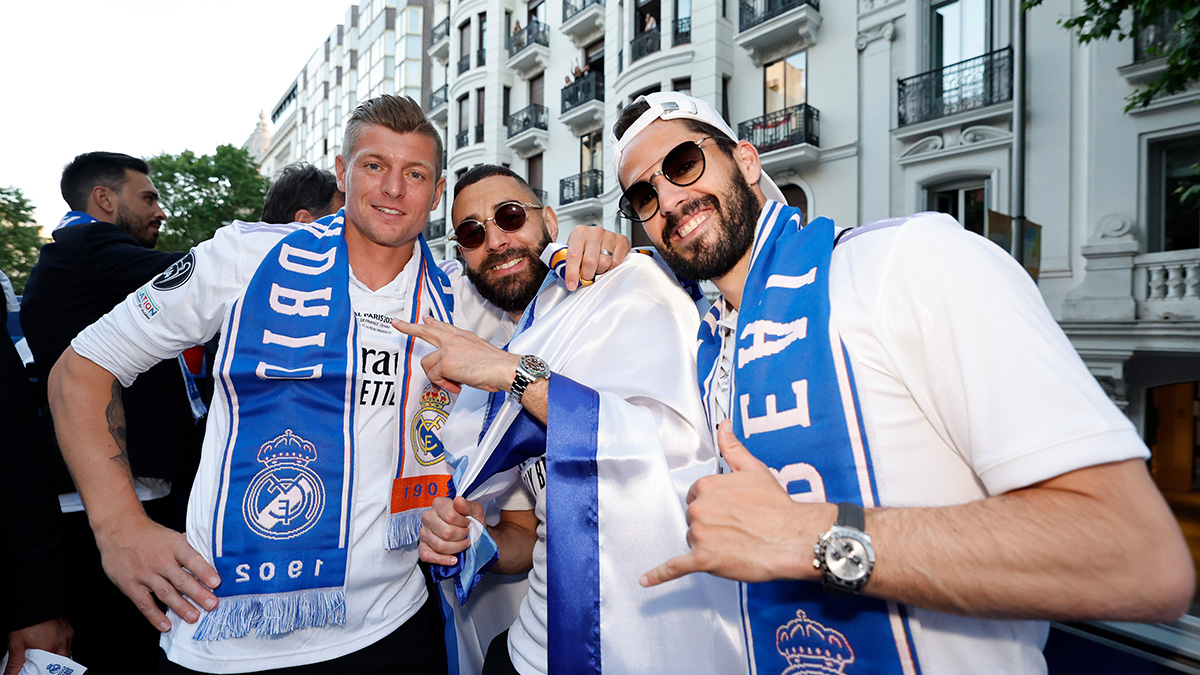 It was a record 14th Champions League for Madrid, who are the competition's best side of all time, you never want to meet them in the final because they always seem to find a way. They will surely strengthen in the summer even with Marcelo and Bale leaving. They've already been heavily linked with Tchouameni from Monaco.

The other exciting game of the weekend was in the Championship play-off final, which is billed as one of the most lucrative games in English football. In a close encounter, Nottingham Forest triumphed 1-0 over Huddersfield thanks to an own goal. It's the first time in 23 years that Nottingham Forest, one of England's most successful clubs have been in the top flight. We can't wait to see how they'll do.

Now we look towards the transfer window and with so many clubs needing a rebuild, it looks as though this may be the busiest one yet. Everyone will be dipping into the market at some point.

Below we've gathered some of the best upcoming footy events on Skiddle that you can attend.

Where: The Arch, Brighton

This fan park in Brighton will be hosted by Tony Cottee who will be on hand to provide all the analysis you could want during the game. England will be taking on the old enemy in the USA, with this group game potentially having the feel of a derby, England fans will be more desperate than ever to beat them.

If it's only the most important moments that matter to you then why not just book a ticket to a screening of the final early. Maybe you're already placing your bets on England to be there so why not secure your place now for this big fan screening at Rainton Arena where the atmosphere will be amazing.

England are yet to find out who their last opponents are for the group stages but it'll be between Wales, Scotland and Ukraine who are all vying for that final spot. It'll be a passionate game if either of the home nations makes it through, with Scotland and Wales keen o cause an upset.