Welcome to week 2 of the Skiddle Record Club - a place for the people behind the scenes at Skiddle to share the music they love, firstly with their colleagues and then with you, the reader.

Last week, Jade from Customer Support presented the record club with its inaugural record - Calvin Harris - 18 Months. The response was mixed, to say the least, with the record scoring a bang average score of 2.6/5 - not good, not bad! It took many listeners back to clubs in the early 10's, while it left others feeling deflated from overexposure to commercial EDM. There's one thing nobody could deny - that record is without a doubt in the public consciousness. Whether you know it or not, the citizens of the UK have most definitely heard the hits (of which there are many) numerous times since 2012. Check out Week 1 of the record club HERE!

This week, the Record Club explored a whole other avenue of music. Leaving behind the big beats, infectious hooks and star-studded features of 18 Months, this weeks record took us to a very different and sombre place...

Album: Grouper - Dragging A Dead Deer Up A Hill 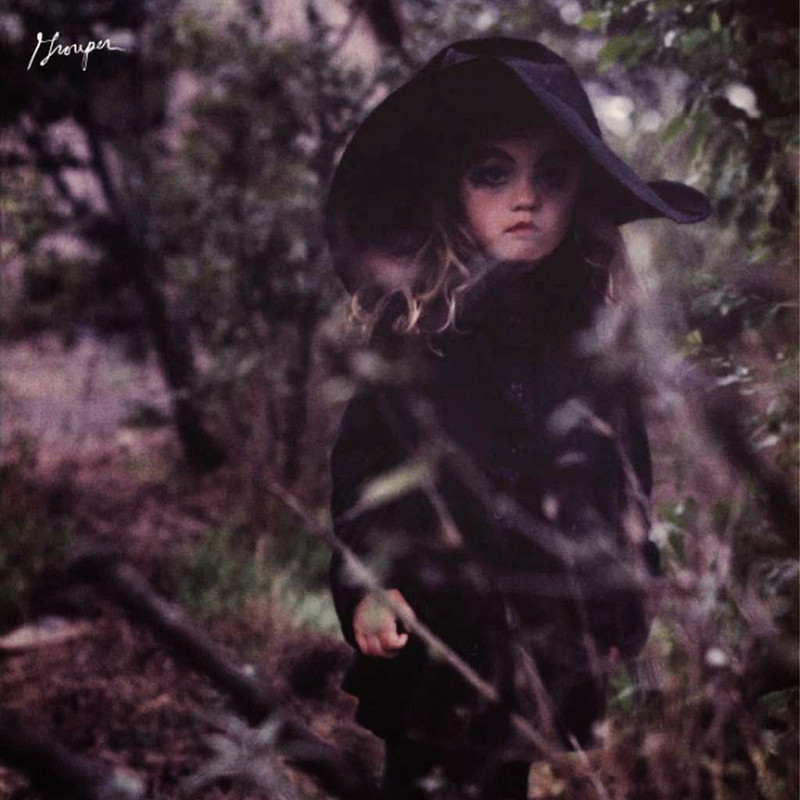 Grouper is the stage name of California-born musician/artist, Liz Harris. Since 2005, she has been releasing dreamy, psychedelic folk music; ethereal, droney and dark, Groupers music is a simplistic, lo-fi approach to dream pop that has earned her critical acclaim throughout her career. Dragging A Dead Deer Up A Hill is Grouper's fifth studio album and the first to make a significant splash. Besides the mastering, Harris produced and performed this album entirely on her own. She has crafted an album that, despite its simplicity, entrances with its soft, droning waves - this is an album to shut your eyes to on a drizzly night.

The album was a critical success and still remains a genre staple to this day, with Pitchfork placing it 6th in their list of the best dream-pop albums. Drowned in Sound adored the record, giving it a 9/10, Mojo came in with 4 stars and AllMusic gave it a perfect 5 stars. Of course, in comparison to last weeks pick, Grouper can't hold a candle to the commercial success of Mr Harris, but in terms of delivering a piece of art that will remain relevant to its audience and genre demographic, Dragging A Dead Deer Up A Hill was certainly a successful, artistic endeavour for Liz Harris.

“[this album] had an enormous impact on me on first listen”, says Mike. "It's so raw and lo-fi, sounds like a faded black and white photograph. A friend of mine described it as being submerged in a bath while the music is played next door. I think it's uniquely beautiful and intimate, and hopefully will give people a chance to really slow down and almost meditate if they decide to go with it." Mike is clearly very passionate about this record and even suggests the kind of mind frame to be in while giving it a spin. But is he on his own with these opinions, or will the Skiddle team echo his undying love for Grouper?

(Click the link below to listen to the album in full)

When asked if participants would listen again, 70 % said yes, while only 30 % said no. But why is this the case?

Many of our record club participants stated the same thing when giving feedback on this weeks album, saying it 'lacked variety' and that most of the tracks had a 'similar vibe' or sound. Some went as far as to say they felt like they were under some hypnotic spell and that they would fall into a deep sleep at any moment.

Lyrical content throughout the record was also a recurring negative topic, with one listener saying they felt they'd 'come out the end of it unable to recall a single lyric' because it sounded like it had been 'sung through a spooky tunnel in your dreams.' Very interesting.

Yes, agreed. This album isn't full of sing-along bangers but there's a story to be told in each of the tracks... So we believe.

The Skiddle team obviously had a lot of love for Dragging A Dead Deer Up A Hill (we're referring to the album here, just to clarify). The vast majority of those who took the time to consume the record left glowing remarks, highlighting the production of the record and its enchanting sound.

One listener said, 'It felt as though I had been transported to a faraway lodge/cabin in the middle of nowhere, whilst my mind travelled through the vast countryside. A very trippy album', whilst another commented, 'It's very ethereal and serene, almost otherworldly. A record that you can stick on and hunker down to when the weather outside is adverse.'

Melancholy is the name of the game with this one. Whether you're in need of a little cry or a nap, this emotive document of music will surely help you to achieve your goal. 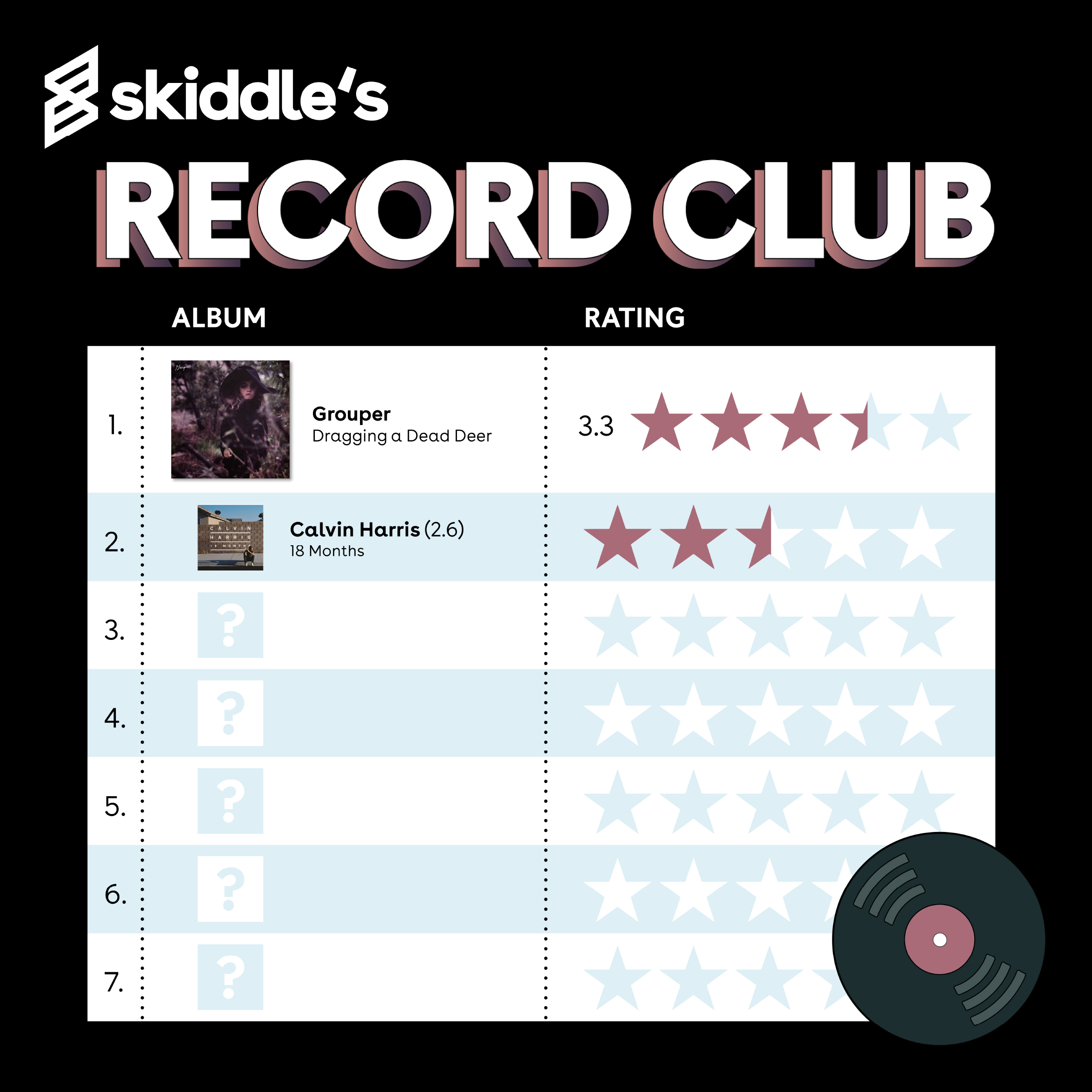 And just like that, Calvin Harris is knocked from his perch as Grouper's Dragging A Dead Deer Up A Hill claims the top spot! Tune in next week to find out whether it too will face the same fate as Calvin's 18 Months.

Discover gigs, raves, festivals, food events and much more happening where you are, by visiting our comprehensive What's On Guide.

Raves in November: A playlist full of world-class DJs performing live this month

Live in November: Listen to artists performing live across the UK this month