Shiiine On Weekender comes to the English Riveria....

Taking place over three floors at the Southwest?s newest club, The Foundry (situated on Torquay?s harbour side), this one day festival will bring an evening of fine music to the English Riviera.

Shiiine On, Live By The Sea, takes place on Sunday 27th August and will be headlined by Joy Division and New Order legend Peter Hook who will be performing with his solo band Peter Hook & The Light. This is his only South-West date on this year and a chance to see a legend close up.

Support on the night comes from iconic Liverpool band The Farm. The band will be performing an extremely rare acoustic set which will include their household hits, ?Groovy Train,? ?All Together Now? and ?Mind?. Joining The Farm will be Nigel Clark from Dodgy who will also be making a rare solo outing performing the bands greatest hits.

On the decks until the early hours will be Electro pioneers Utah Saints. One of the biggest selling dance acts of all time, with three UK top ten hits under their belts, including ?Something Good? and ?What Can You Do For Me? the boys are part of UK house music history. Local House legend Ben McGowan will also bring his 20 years? experience to this new Shiiine On event.

The UK?s biggest Britpop night Star Shaped will also be bringing their club night to Torquay. Expect everything from Oasis, Suede and Sleeper to Geneva, These Animal Men and Longpigs. Come party like its 1995! They will be joined on the decks by indie royalty in Oasis & Noel Gallagher HFB tour DJ Phil Smith and Italian club night Supersonic.

There will be also be a Northern Soul room with DJ Stephen Kedella providing the soundtrack whilst The Spinout Revue will be providing a vinyl offering of musical wonders, frothing with Club Soul, 60's RnB, Funk, Hammond Jazz, Mod Raves and Boogaloo

Alongside Shiiine On favourites Deja Vega, some of Devon?s best emerging talent will also be on show at The Foundry. Stella Martyr featuring Elbow, New Order and Tim Burgess collaborator Joe Duddell will play a show on their home turf whilst Knieval, The Loft Club, Velvet Echos and Moriaty complete the line up or what promises to be one of the best night outs Torquay has seen in years.

Here are the next 4 upcoming events At The Foundry Nightclub, Torquay 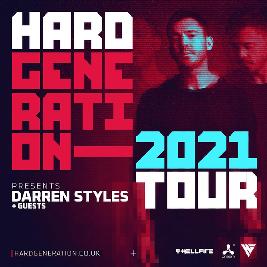 This event has been Postponed until 16th Oct 2021 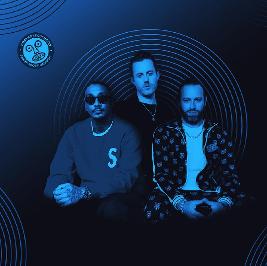 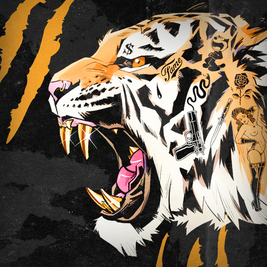 The Jungle Cakes pack is coming to Torquay! Expect fire dub and a huge set from General Levy w/Deekl... 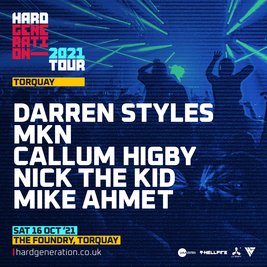