The Aussie psych giants are set to be joined by Mild High Club in what will be a monster show.

Aussie psych rock sensation King Gizzard and Wizard Lizard are on the brink of releasing their fourth, yes FOURTH album of 2017, after already treating us to Flying Microtonal Banana, the triple sided Murder Of The Universe and their most recent work, the Mild High Club hook up Sketches of Brunswick East.

Apparently named Polygondwanaland , King Gizz's next recorded output will doubtless be a continuation of the guitar clanging sonics the band so perfectly demonstrate, however it's with album number three's collaborators that the massive outfit head to Manchester with next year.

Mild High Club's influence on Sketches Of Brunswick East is totally apparent, with delicate jazzy touches, lingering synths and flirtatious falsetto throughout and together, the outfits have produced one of the finest records of 2017.

They come to Manchester Academy next year, with other special guests to be announced, and Thursday 22nd February is the date in question.

You can find King Gizzard and the Lizard Wizard Manchester tickets below from 10am on Friday 27th October.

Here are the next 4 upcoming events At Manchester Academy , Manchester 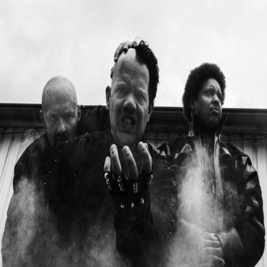 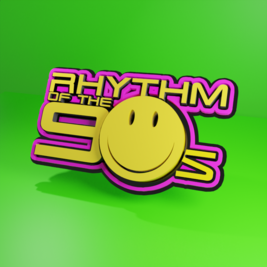 Live 90s dance anthems band playing all the classics from the best era of dance music! 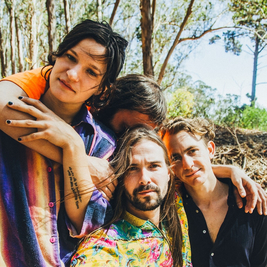 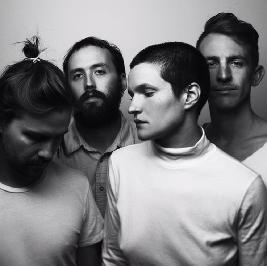