Kanye set to receive award for 'contributions to internet culture'.

Following in the footsteps of previous winners David Bowie, Bjork, Prince and LCD Soundsystem, modern day messiah Kanye West will this year too be getting recognised for his 'contributions to internet culture'.

Whilst his Twitter meltdowns alone are medal-worthy, the Webby is in fact to be awarded for the release of Life of Pablo, which was the first ever album to hit the peak of the Billboard Charts based almost entirely on streaming. 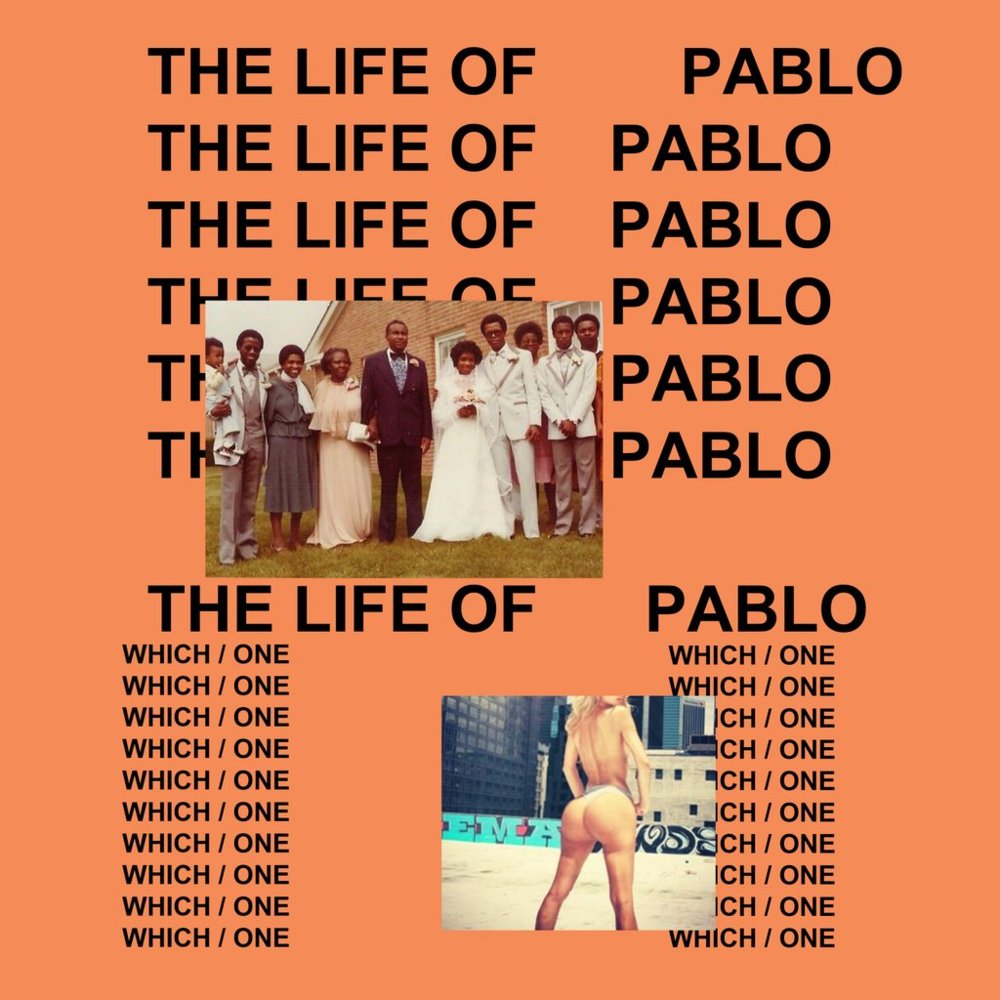 Webby Awards director said that Yeezy had “leveraged the immense influence and addictive elements of streaming media to drive innovation on the Internet.” One thing's for sure, the internet would be a whole lot duller without him.