Halloween freaky dancing shenanigans with Bez & his son Arlo on the decks and one of the UKs best Stone Roses tribute bands !

Man of the moment Bez will be heading to Lancaster's coolest new venue for a very special Halloween DJ Set joined on the decks by his son Arlo, support comes from Resurrection - Stone Roses tribute band & local legend DJ Pat Test, followed by an old skool party from local legends Reece, Andy D, Matt Turner & Andy Stoddon
Best known for his role as the freaky dancer in the Madchester band Happy Mondays, Bez is something of a British entertainment celebrity, having made his mark not only in the alternative music scene but also as a reality television star. Born Mark Berry on April 18, 1964, he was offered a place in the Happy Mondays lineup in 1985 after he had been invited on-stage by the band during a show at the Hacienda and impressed the band members with his showmanship and enthusiastic dancing.
"They're still the best Stone Roses tribute around." Mani - The Stone Roses 2015.
Having spent 3 years touring with Mani around the UK & Ireland and appearing live on-stage with their hero, Resurrection are the greatest tribute to The Stone Roses. You will not hear a better group performing all the classics from both albums, b-sides, as well as old rarities such as So Young and Tell Me.
Resurrection have performed alongside the likes of Mani (The Stone Roses/ex Primal Scream), Clint Boon & Tom Hingley (Inspiral Carpets). The band have many celebrity fans including; The Stone Roses, Primal Scream, The High, Inspiral Carpets, The Smiths, The Seahorses, Shed 7, 808 State, Northside and Snow Patrol.
Also we welcome back DJ Pat Test. Pat made his debut at Kanteena playing the after show party for James at this years Highest Point festival, with his record box bulging with indie bangers he had the crowds wrapped round his fingers so much so they didn't want to go home!
As if that wasn't enough excitement we have also just added to the event a very special old skool party with local legends Reece, Andy D, Matt Turner & Andy Stoddon
* Full spooktastic halloween venue decor
* Spot prizes for best spooky Halloween outfit (fancy dress not compulsory)
* Confetti Cannons
* Full on lighting show and sfx
About the venue....
Kanteena is a safe & quirky music venue, in the centre of Lancaster. Here, you will find food, music, great beers, entertainment and occasional spontaneous bursts of dancing in this massive new social space.
Music Genres: 80s, 90s, Acid House, Brit Pop, Indie

Here are the next 4 upcoming events At Kanteena, Lancaster 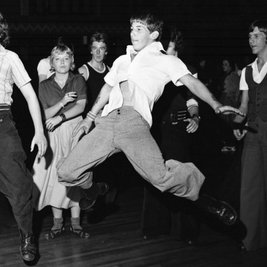 This Soul Town is back with another chance to dance. This time we're expanding the dance floor too! ... 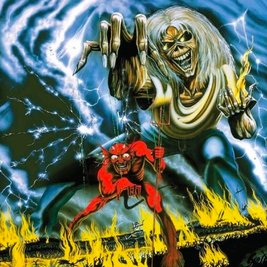 The next leg of the Bootleg-acy Of The Beast anniversary tour, is landing at Kanteena! 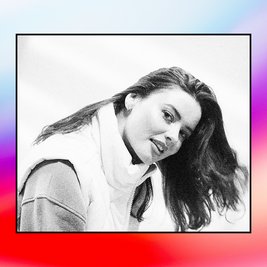 Kicking off summer early with a massive house party and special guest, Radio 1's, Sarah Story, as we... 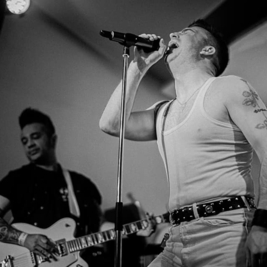