From the ubiquitous Beyonce to the snarling Wolf Alice, girl power has long been a notion amplified through music. In recent times however, two women from California have been hollering the message much louder than 'Single Ladies' ever did.

Since their debut album Sistrionix dropped in 2013, Julie Edwards and Lindsey Troy aka Deap Vally have echoed the sentiments of their pop star peers with earth shattering riffs and shrieking vocals.

What sets them apart however is their humour. It leads them astray of a more clinical approach to feminism and if you haven't noticed yet, the title of their second album says all you need to know.

Femejism is a 13 song collection of bullish independence and endless self worth that lies on a bed of bluesy riffs and thunderous drumming.

This only serves as a blueprint for the rest of the album. Third track 'Gonnwanna' breezes in past the sound of seagulls before a rampaging tirade of liberty dissipates into a triumphant shriek of "I'm gonna do whatever the fuck I wanna".

Critic brings things down a notch with barely audible acoustic guitar lending itself to the demo like quality of the track. This only serves to amplify Troys lyrics and works excellently as a halfway point, offering a brief respite from the thunderous romp that is the rest of the album.

Order is resumed on one of the album's finest tracks, 'Post Funk'. Searing vocals race alongside Julie Edwards' pattering drumbeat, only dissipating to allow for some seriously crunchy guitar fills.

Imagery of leather jacket tassels flowing elegantly behind a motor bike ride into the sunset are instantly conjured and the groove of the song's outro lives long in the memory.

This album will come to life onstage, but that's not to say it doesn't listen well in its own right.

The thought of Deap Vally headlining any given sweatbox across the UK is an extremely exciting prospect, with this album spawning monster tracks like 'Little Baby Beauty Queen' and 'Smile More' (listen above). Headbanging will be an unavoidable consequence and plentiful opportunities for anguished singalongs will arise.

You feel that the duo belong out on the road and as Troy says in closing track 'Heart Is An Animal': "I ain't got no home, in this bag is all I own".

It's clear they need nothing more; Deap Vally are standing on their own two feet and they're not afraid to shout about it.

Deap Vally come to Liverpool's Invisible Wind Factory on Tuesday 20th September, tickets are available from the box below.

Like this? Check out Deap Vally bring 'Femejism' to additional UK dates in September 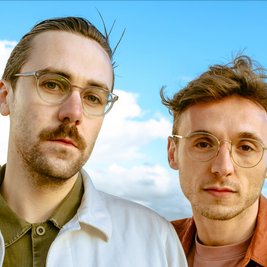 For our contribution to Independent Venue Week 2023, we're joined by the incredible SAUL w/ Natty Wy... 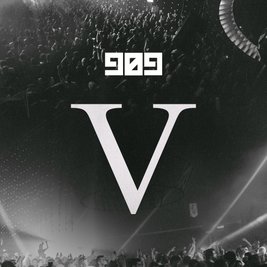 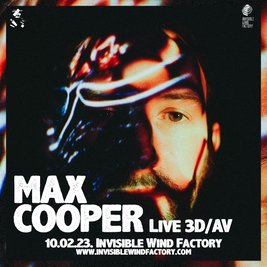 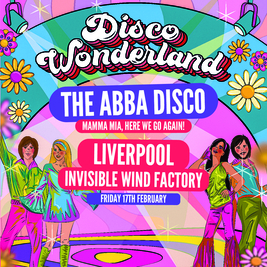 The ultimate ABBA Disco returns once more for a night to remember!