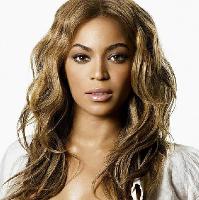 She later established a solo career with her debut album Dangerously In Love, becoming one of music's top-selling artists with sold-out tours and a slew of awards.

Knowles has also starred in several films, including Dream Girls. She married hip-hop recording artist Jay-Z in 2008. In December 2013, she surprised audiences by releasing her fifth studio album, self-titled Beyoncé.

Beyonce has been mentioned in our news coverage

Schools Out: Things to do with the kids in London

John Newman interview: "I got to close Coachella... a real pinch me moment"

Here are the latest Beyonce mixes uploaded to Soundcloud.

Do you promote/manage Beyonce? Login to our free Promotion Centre to update these details.