Skiddle surveyed over 200,000 customers to find out how keen people are to watch live music post-lockdown. Very keen, it turns out.

As Prime Minster Boris Johnson announces further easing of lockdown restrictions across the UK, a new survey conducted by Skiddle has found that three quarters of people are ready to attend socially-distanced live music events.

With the live music industry looking to get back on its feet following a devastating few months in the wake of the COVID-19 outbreak, Skiddle surveyed over 200,000 of its customers to find out how keen people really are to get back out into the UK's live music venues, concert arenas and festival fields.

Very keen, it turns out.

Less than 9% said that they’d wait over 6 months after lockdown before attending live music events. 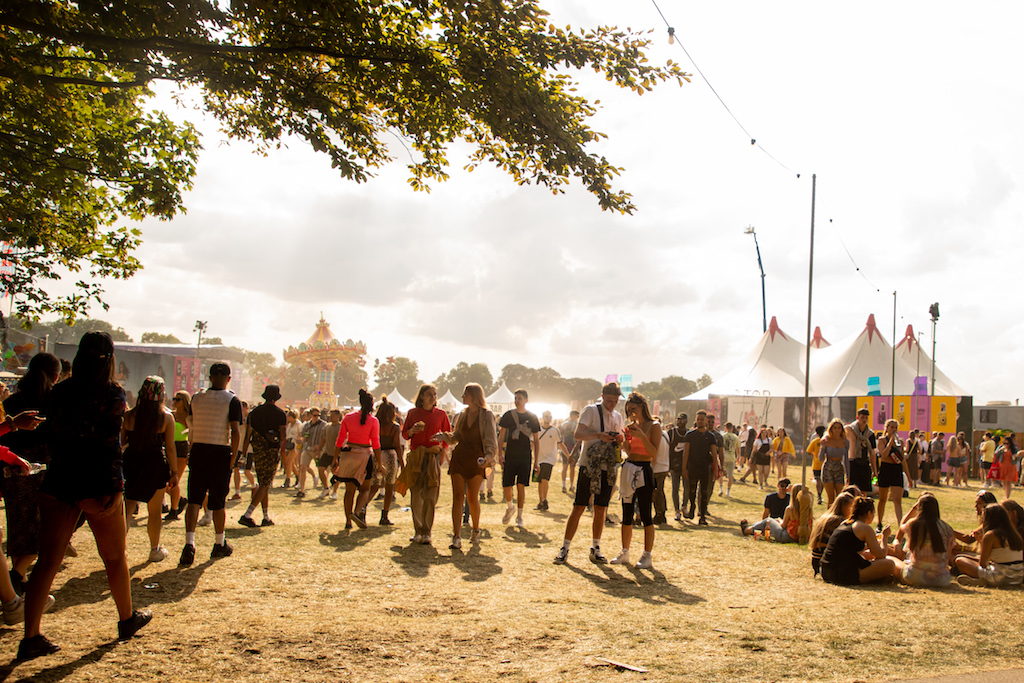 While outdoor events are likely to be the first to return when restrictions are lifted, over 70% said they were planning to attend both indoor and outdoor events post-lockdown. Over half of those surveyed also said that they would be willing to attend a seating-only event (with at least one empty seat between those who do not live together) in order to comply with social distancing.

Skiddle also asked music fans whether they’d be willing to attend a live music event with reduced capacity ‘sessions’ (eg. between 8pm-10pm and 10pm-12am), and encouragingly 57% of those surveyed said they would.

Looking forward to live music events in 2021, 38% of respondents said they had already purchased tickets for 2021, with a further 47% saying they’d be happy to buy tickets for 2021 before the end of this year.

But what about the cost of tickets? When asked if they expected tickets to be more expensive next year due to the knock-on effects of the COVID-19 crisis, 38% said that they didn’t, while 37% said they did (25% were not sure). 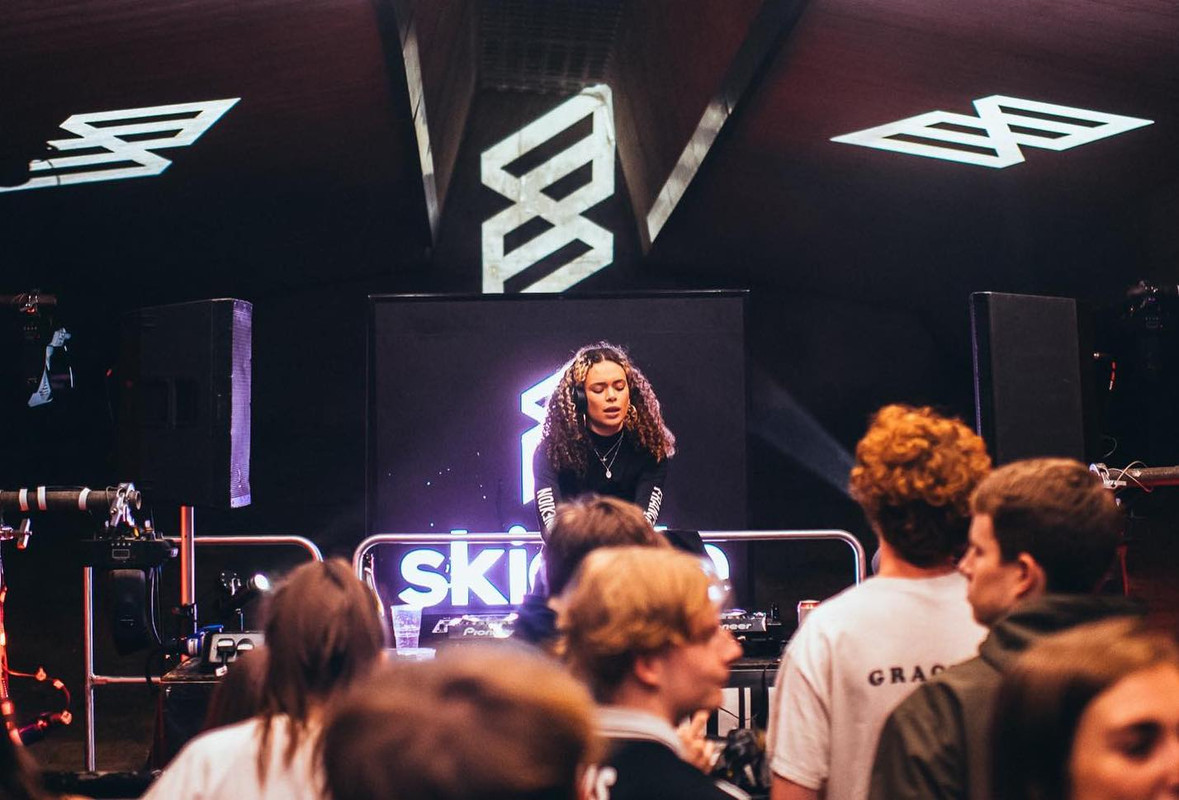 So while live music fans are clearly very eager to get back out there, the feeling from the other side is not so positive.

In a separate survey, this time of Skiddle’s event organisers and promoters, over 95% said that they had not received enough information from the government regarding future events.

The financial viability of social-distanced and reduced capacity events was one of the primary concerns raised by promoters, as was the general size of venues (especially where club nights and gigs are concerned).

When asked what they needed in order to run socially-distanced events, many said clear guidelines from the government were a priority. Other responses ranged from ‘large, open-air spaces’ to ‘staggered entry’ and ‘immunity testing’.

Skiddle co-founder Richard Dyer said: “What is clear from these results is that music fans are busting to get back out there, with around two-thirds of our customers planning to watch live music within one month of lockdown lifting.

“That’s obviously great news for the industry, but there’s a major problem. The people who organise and promote live music events do not have what they need to make it happen.

“What the live sector needs is clear and constructive guidelines from the government on capacities, sanitation, testing and more. Only then can the industry begin to get back on its feet.”