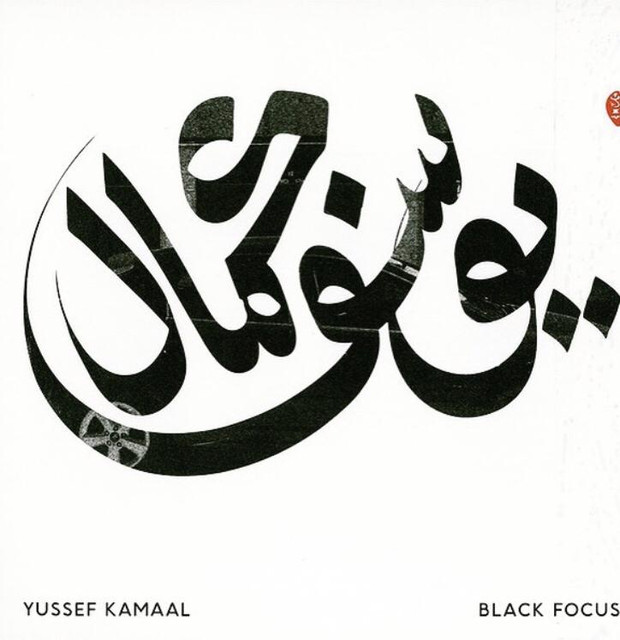 The borders between London’s musical tribes have always been porous. For Yussef Kamaal, the sound of the capital – with its hum of jungle, grime and broken beat – has shaped a self-taught, UK-tipped approach to playing jazz. In the states, the genre’s long-running to-and-fro with hip hop – from Robert Glasper to Kamasi Washington – has reimagined it within US culture. On Black Focus, Yussef Kamaal frame jazz inside the bass-saturated, pirate radio broadcasts of London.

Taking inspiration from the anything-goes spirit of ‘70s jazz-funk, on albums by Herbie Hancock or the Mahavishnu Orchestra, it’s a loose template with plenty of room to experiment. The pair, made up of Yussef Dayes and Kamaal Williams (aka Henry Wu), have had little in the way of formal training. Instead, their musical tastes – and approach to playing – are indebted to Thelonious Monk’s piano as much as the drum programming of Kaidi Tatham.

“It's all about the drums and the keys,” Williams says. “Not to take anything from anyone else, but that's where it all originates from: the chords, the rhythm of the chords and the drums.” Born out of a one-off live session to perform Williams’ solo material for Boiler Room, it soon became a project in its own right. Coming together as Yussef Kamaal, they played a series of live shows where little more than a chord progression would be planned before taking to the stage

Yussef Kamaal has been mentioned in our news coverage

Yussef Kamaal at Band on the Wall, Manchester review

Below is a sample playlists for Yussef Kamaal taken from spotify.

Do you promote/manage Yussef Kamaal? Login to our free Promotion Centre to update these details.