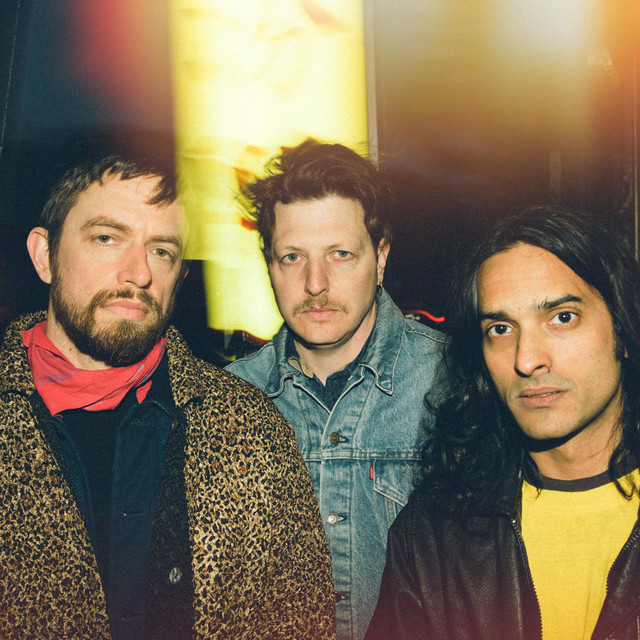 Yeasayer (pronounced "yay-sayer") is a band based in Brooklyn, New York. The band was formed in 2006 and consists of three core members, Chris Keating, Ira Wolf Tuton, and Anand Wilder. They first came to attention after appearing at the SXSW festival in early 2007. Their debut album All Hour Cymbals was released in October 2007. Yeasayer described their music as "middle eastern-psych-snap-gospel". Live performances often include psychedelic visuals.

Yeasayer has been mentioned in our news coverage

Below is a sample playlists for Yeasayer taken from spotify.

Do you promote/manage Yeasayer? Login to our free Promotion Centre to update these details.